A London tax specialist is taking Uber to court, arguing that the US-based taxi app giant should be paying value-added tax. 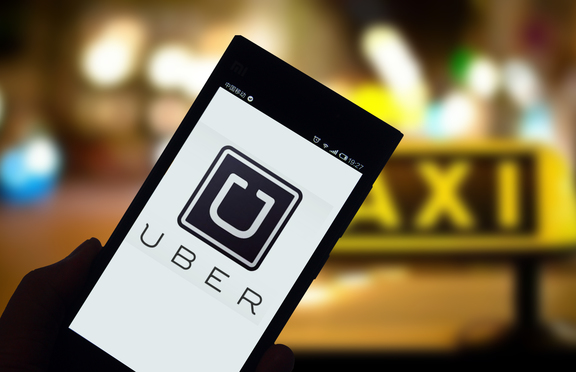 Lawyer Jolyon Maugham, who was brought up in New Zealand, is suing Uber for tax avoidance, which could end up with the company owing the British government hundreds of millions of dollars.

He told Morning Report a recent employment court case decided that Uber is engaging drivers in supplying taxi services  "and if that's right then there is a liability of about 200 million pounds every year in the UK alone."

He says if his case is successful, it could have implications for the amount of tax Uber pays in other countries, including in New Zealand.