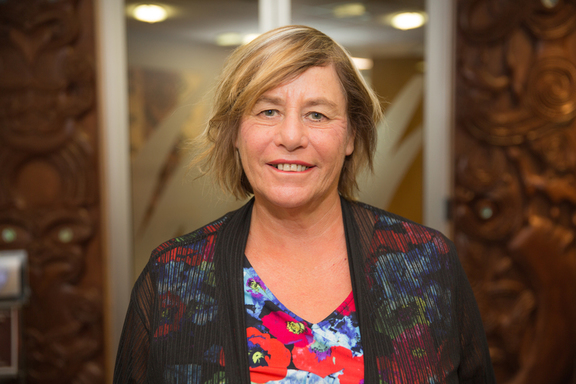 The former Green MP Sue Bradford is raising concerns that the Greens are falling into a trap that ties them into over zealous fiscal constraints in their agreement with Labour.

Ms Bradford, now the spokesperson for NZ's first major left wing think tank,  Economic and Social Research Aotearoa, has posted her concerns about the agreement on her Facebook page.

Dr Bradford says the Greens need to remember that not only centre and right wing votes matter.

She says "this is the death knell for the Greens as a left party in any way, shape or form."