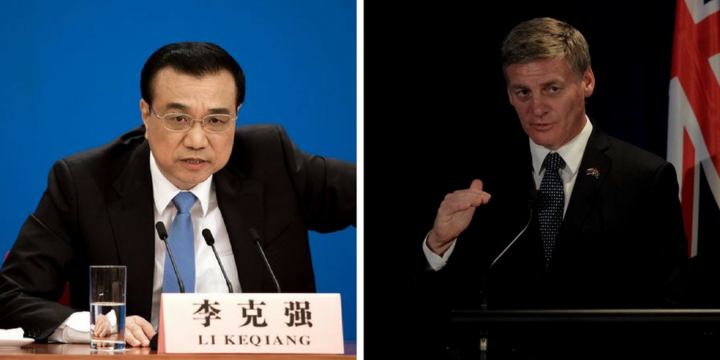 Mr Li is the second-ranked member of the Chinese government, after President Xi Jinping, and arrived in New Zealand last night, following a five-day stay in Australia.

Mr Li flew into Wellington last night for the official visit, with his wife Cheng Hong, and a business delegation, as our political reporter Demelza Leslie reports.