Nearly 100 companies wanting to take part in the scheme that brings in seasonal workers from the Pacific have had their applications declined. 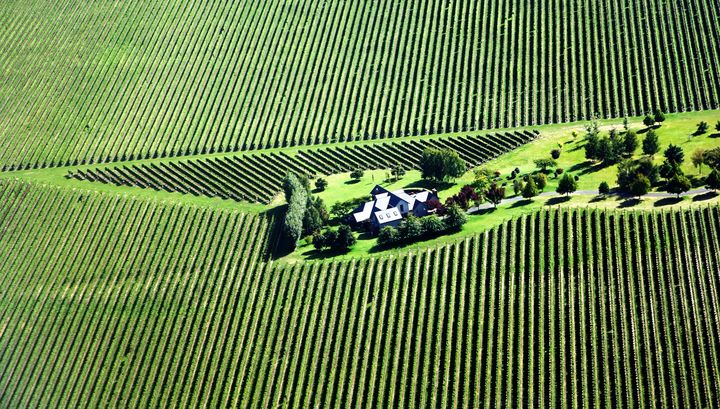 In April, the programme that supplies mainly Pacific workers to fill labour shortages in the horticulture and wine growing industries will be a decade old.

The Recognised Seasonal Employers scheme, or RSE, has been praised for helping the industries grow, while the workers  take much needed cash back to their home villages in nations such as Samoa, Tonga, and more recently Fiji.

But the demand for extra workers under the scheme shows no sign of slowing down and already there have been some problems.

Along with the nearly 100 companies whose applications were declined, in the past 3 years, the labour inspectorate  has issued 20 improvement notices to RSE employers