Aurora Australis puts on a show

So close you felt like you could reach out and touch it. 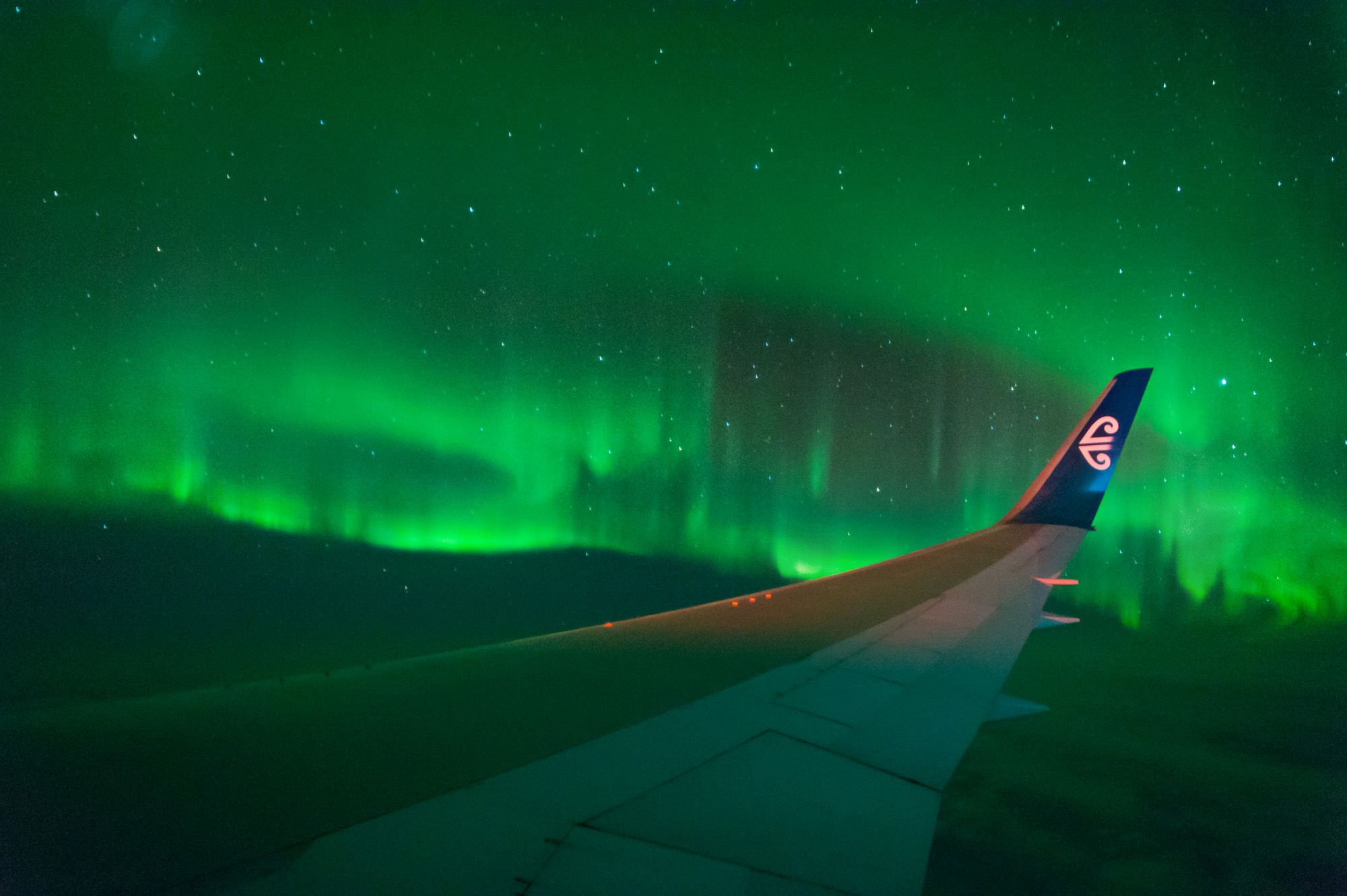 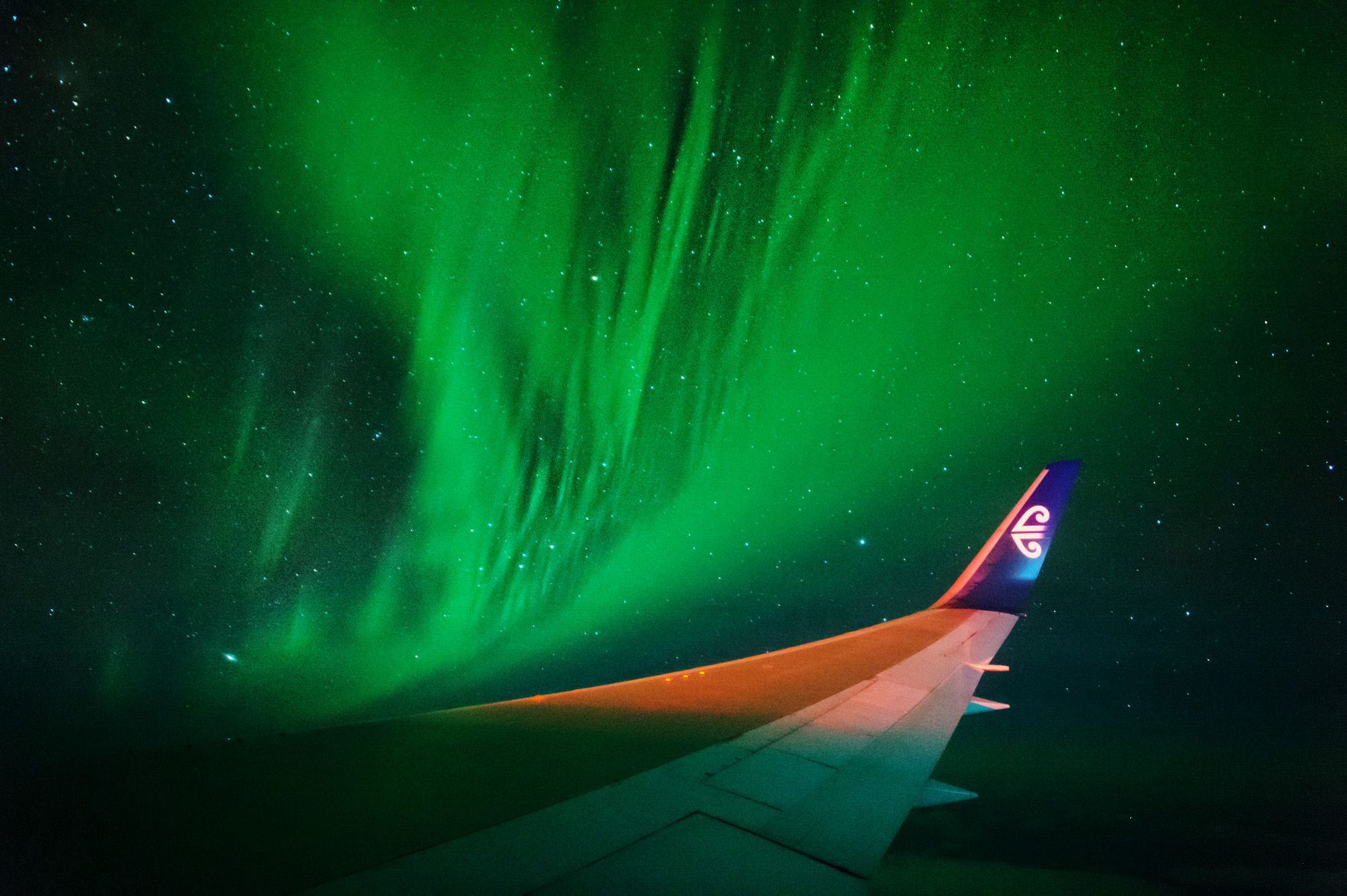 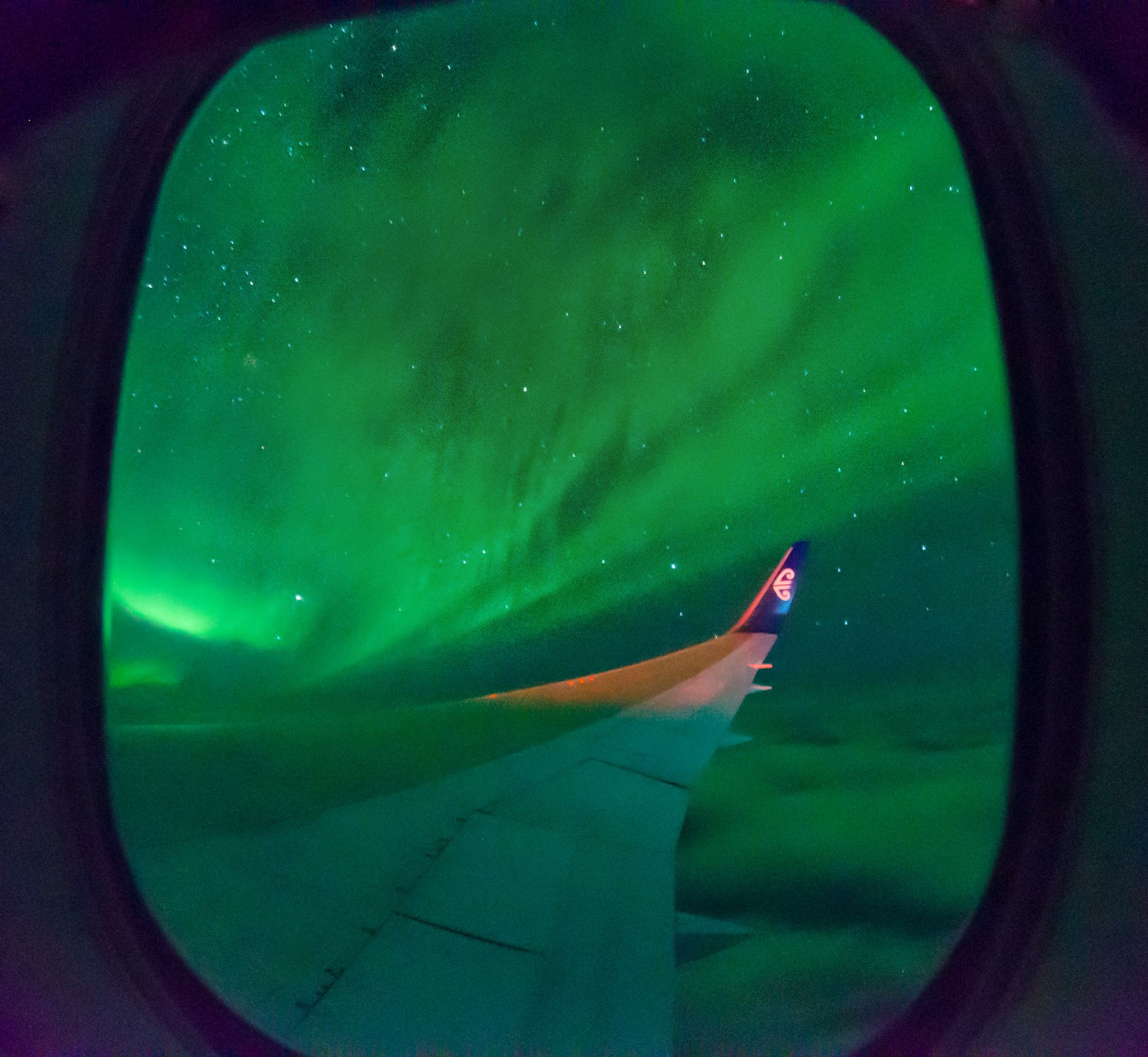 Aurora chasers from as far afield as Spain have spent the night in a plane flying towards Antarctica in pursuit of the night sky phenomenon, Aurora Australis.

And they were not disappointed.

Astronomer Ian Griffin, from the Museum of Otago, says the first commercial flight for people hoping to see the southern lights, Aurora Australis, was literally a spectacular success.