Mapp: SAS not guilty of war crimes, operation a "fiasco" 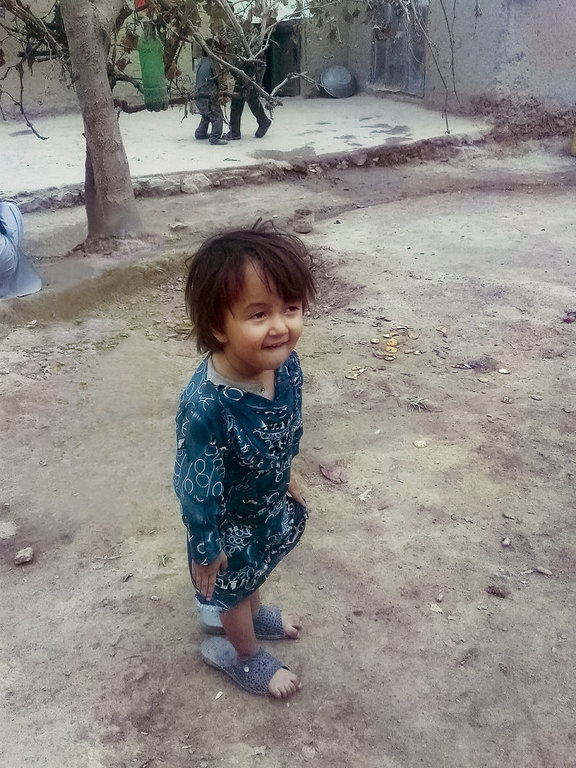 The book's authors provided this photo, which they say shows the three-year-old, Fatima, who was killed by shrapnel while being held in her mother's arms. Photo: Jon Stephenson

The former Defence Minister Wayne Mapp has defended the actions of SAS soldiers whose botched insurgency operation in Afghanistan in 2010 left civilians dead.

A new book by journalists Nicky Hager and Jon Stephenson says six civilians, including a three-year-old girl were killed in the operation and the incident could be a war crime.

Dr Mapp says the SAS soldiers were acting in the honest belief they were being attacked, and the fact they were mistaken does not make them guilty of war crimes.

He also told our reporter Tom Furley the reports he received at the time did not reveal civilian casualties.