Today is the 6th anniversary of the Christchurch earthquake that killed 185 people. 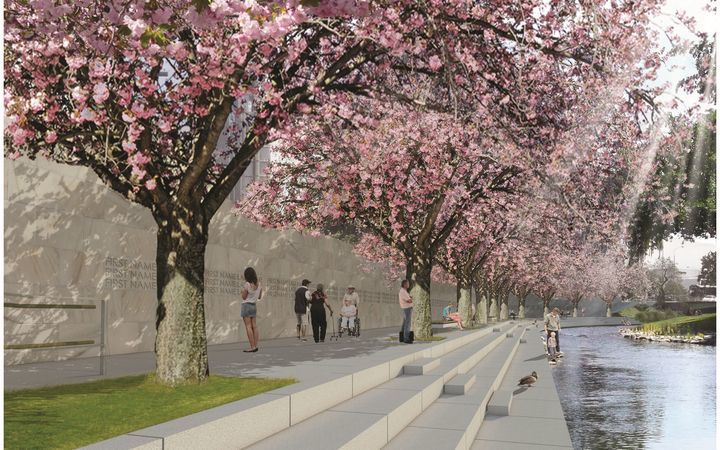 An artist's impression of The Canterbury Earthquake National Memorial on the Avon River, which will be unveiled to the public today. Photo: SUPPLIED / Cera

At midday a 150 metre memorial wall on the banks of the Avon will be unveiled in Christchurch - to commemorate the earthquakes, and remember those who lost their lives.

Each of the 185 names of the people who died as a result of the 2011 quake are written on the wall.

Last night 600 family members of the victims had a private preview.

The chairperson of the Earthquake Families Trust, Bruce McEachen, who lost his son in the quake, says it is an inspiring place and the wall will perform every function the families need it to.

The mayor of Christchurch Lianne Dalziel says the memorial is about more than just the wall.