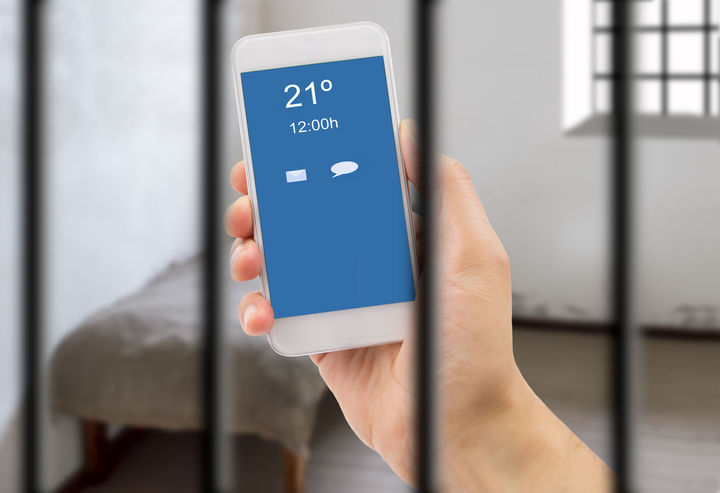 The Australian Border Force had ordered all detainees to surrender their phones by midnight on Sunday, saying they were being used to set up contraband smuggling and even escapes

But instead lawyers working free for the National Justice Project won an urgent injunction at a five-hour special weekend hearing, so the phones remain until a full court hearing in a few weeks.

John James Te Moananui was one of 143 detainees who joined forces seeking the injunction.

He says his phone was his "lifeline", but he feared ultimately they would lose the fight and that could spark trouble.