Dotcom heartened by High Court ruling, vows to fight on

Kim Dotcom and his legal team are vowing to fight on after the High Court ruled yesterday he is eligible for extradition to the US. 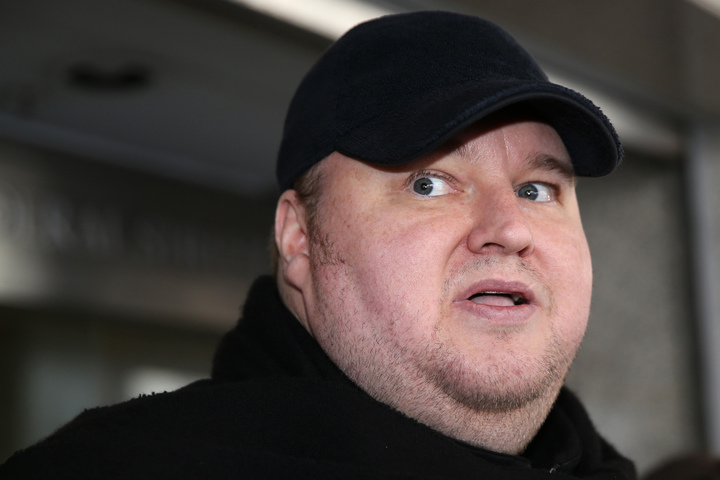 The internet entrepreneur is claiming a victory of sorts after the High Court found the matter was not about copyright infringement but fraud.

Mr Dotcom says he believes his team will be able to show the Court of Appeal that the general fraud statutes cannot be applied to this case.

"Copyright only exists because of the Copyright Act. If the Copyright Act wasn't there then their wouldn't  be any copyright infringement. You can not just create a situation where you take any other law out of the book and apply that to my case"

The head of Kim Dotcom's international legal team, Ira Rothken, told Morning Report the entire case against Mr Dotcom and his co-accused had been gutted.