The former captain of the All Whites, Steve Sumner, has died after a battle with cancer. 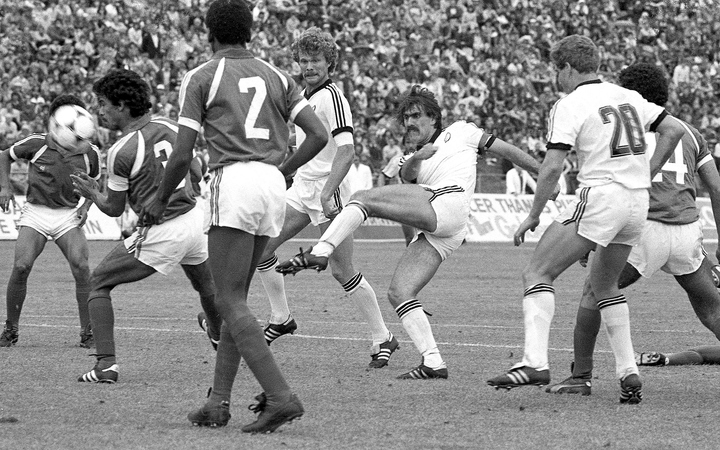 In one game, while leading New Zealand to the 1982 World Cup, he scored a national record six goals against Fiji.

Former All Whites manager Kevin Fallon coached Sumner in the late 80's. He says he was a real warrior.