Almost 12-thousand hectares of land on the margins of Canterbury's rivers has been converted for intensive agriculture. 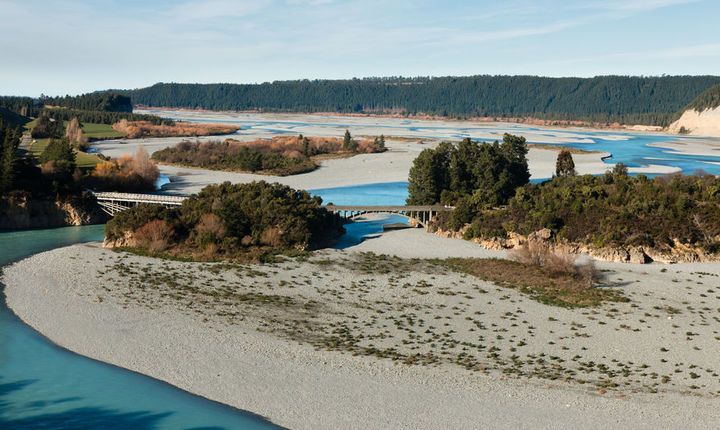 One-quarter of the land developed for farming was in public reserve.

Jen Miller from Forest and Bird has said it amounted to basically stealing public land.

A regional council report details the widespread conversions, called agricultural encroachment, between 1990 and 2012 on the margins, or berm lands, of 24 of the region's braided rivers.

The Canterbury Regional Council says it now has the enforcement tools needed to deal with farmers enchroaching public land and it won't hesitate to use them.

A programme manager for the council, Don Chittock, says  there have been incursions which in some cases did not require consent, but others did, and in some cases consents had been exceeded.