Pacific Islands could take the Sevens from Wellington

The Pacific Islands are being tipped as a perfect Rugby Sevens host if the plug is pulled on the struggling Wellington tournament. 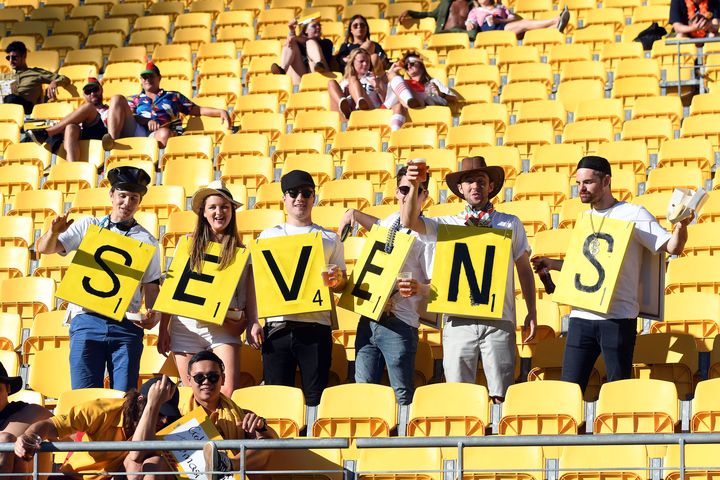 New Zealand Rugby has two years to run on its contract with World Rugby, but it struggled to get 10,000 people each day into Westpac Stadium.

After 18 years of Wellington playing host, there's fresh calls to take the tournament to Fiji, the home of the Rugby Sevens Olympic champions.

Fiji did host a World Sevens Series tournament in the first season of the World Series in 2000, but that was discontinued after Fiji's 2000 coup.