Political parties have started to draw lines in the sand following the confirmation of this year's election date. 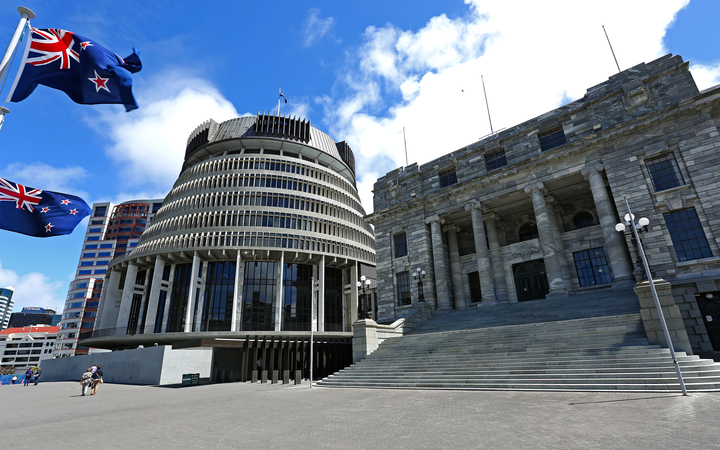 On Wednesday the Prime Minister announced New Zealanders would go to the polls on 23 September, keeping up his predecessor John Key's tradition of revealing the date early in the year.

He also gave his preference for post-election partners - ACT, the Maori Party and United Future.

He ruled out any deals with Labour and the Greens. 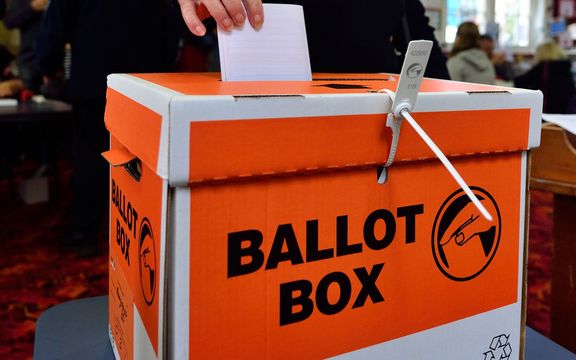 Mr English said in the past the National-led Government had tried to work with the Greens, on the likes of the national cycleway project and the home insulation subsidy.

But never again, he said.

"We found them eventually just too ideological, too doctrinaire. They couldn't stand anyone else taking some credit for what they regarded as their issues and Labour are going to find exactly the same."

National would also only work with New Zealand First if there were no other options, Mr English said.

The public was more concerned about how the economy was faring than which parties are doing deals, he said.

"Ultimately they wanted to gut the home insulation scheme and obviously we couldn't support that."

"We are in parliament and aiming to get into government because we want to do something about climate change," said Mr Shaw.

Labour leader Andrew Little said political parties needed to be very clear to voters what they stood for and what the make-up of government would look like.

Election campaigning would begin in earnest once Parliament rises on 17 August.