New record set for furthest south ship has ever sailed

A new record for the furthest south any ship has ever sailed has just been set. 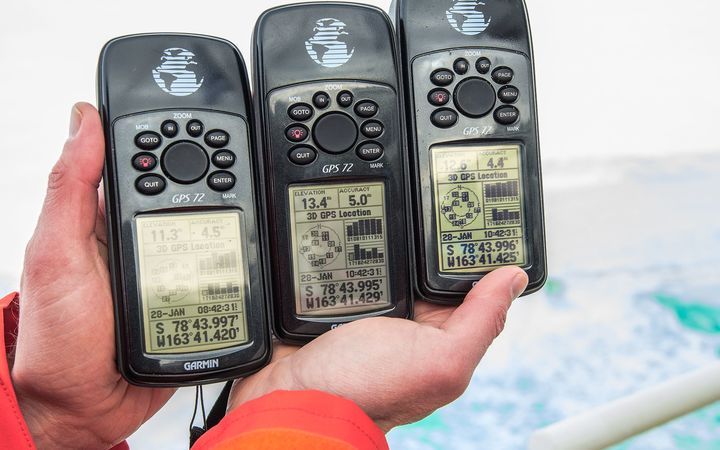 At the most southerly navigation, three GPS receivers verify the position of the ship's bow. Photo: Supplied / Rob Suisted/EYOS Expeditions

Carrying 145 residents and guests, and 272 crew adventurers, this is now the furthest south any vessel has ever sailed. 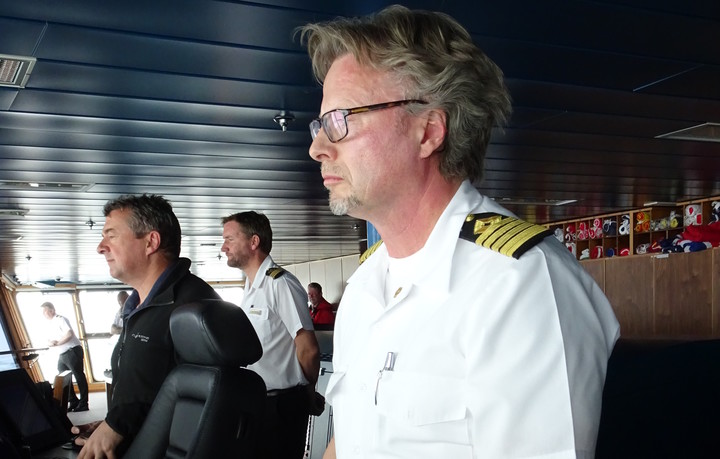 The World is currently undertaking a 22-day expedition of the Ross Sea, including 12 days in Antarctica assisted by EYOS Expeditions led by Rob McCallum.

Few vessels have made the journey to this remote part of Antarctica. In February 2016, Heritage Expeditions’ Polar Class Expedition Vessel the Akademik Shokalskiy reported reaching 78°43.971’S.