Māori Party co-leader Te Ururoa Flavell has denounced the historic political tie between Rātana and the Labour Party and is proclaiming a new unified Māori movement. 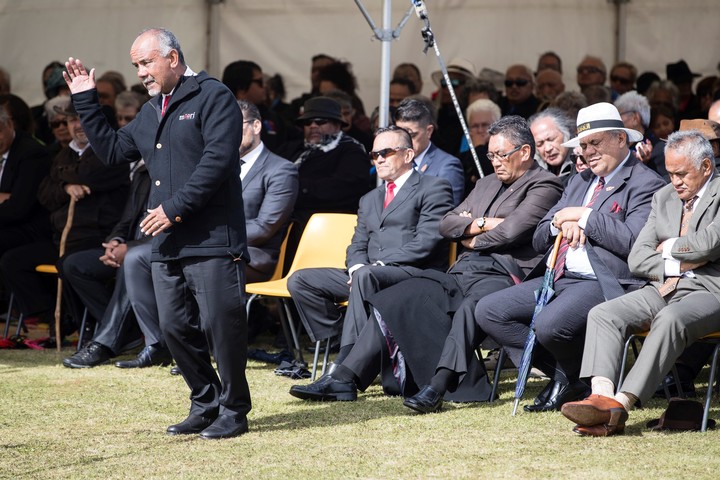 Well versed in Te Reo Māori and speaking on the paepae, Te Ururoa Flavell paused, pointed to the sky, and told the crowds the agreement made by Tahupōtiki Wiremu Rātana and the Labour Party all those years ago was in his opinion, over.

"Well I think it's finished. At the end of the day, as many speakers have said, that was made for a place and a time. Times have moved on, the political environment is totally different," he said.

Mr Flavell said he was ready for a new unified Māori movement.

"Now is the time for us to make that a reality. One political movement under a Māori Party banner, which will pull back those seats from Labour and stay in kaupapa Māori hands forever."

Whether the Rātana Church will publicly switch alliance from Labour to the Māori Party is yet to be decided.

A meeting took place behind closed doors following the pōwhiri. 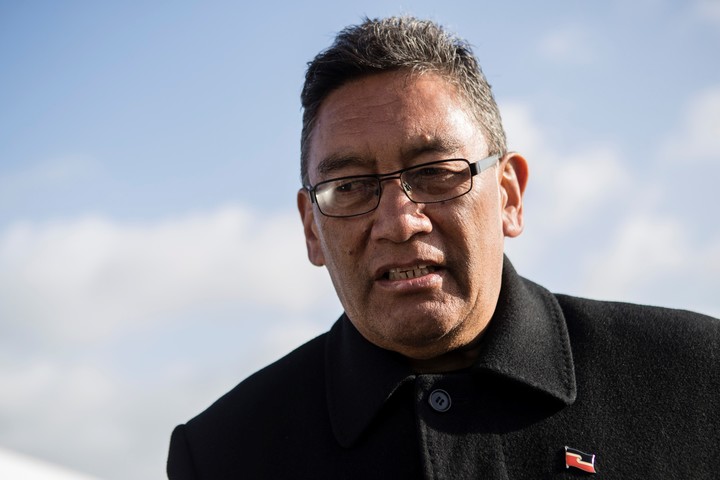 Hone Harawira agrees that the Prime Minister should be in attendance at Waitangi. Photo: RNZ / Aaron Smale

"We started off with an agreement for Tai Tokerau and Waiariki not to stand against one another in those two seats and looking at what's going to happen in the other seats," said Mr Harawira.

"The Māori Party seems really keen to go for all six of the other seats.

One thing the two Māori parties agree on is that the Prime Minister should attend Waitangi.

"Any man who purports to be the leader of the nation should front at the birthplace of the nation and if he can't he'll never really be a leader," said Mr Harawira. 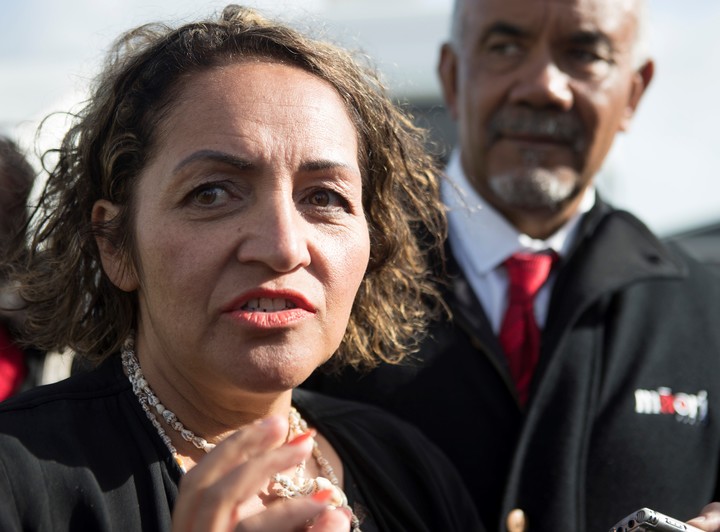 Māori Party co-leader Marama Fox said Waitangi Day was about acknowledging the past and the Prime Minister should go.

"The great sacrifice that Māori people in this country made and continue to make - they do not understand that sacrifice that we make every time we make a Treaty settlement - that is the greatest koha to our nation, that we accept what happened and move on," she said.

This morning, more political parties will arrive at Rātana to share their vision.

The Labour Party will be hoping to retain the support of the Rātana Church but the Māori Party's performance was impressive - right down to Ms Fox's waiata.