Three people from the same family have died in a house fire in South Auckland. 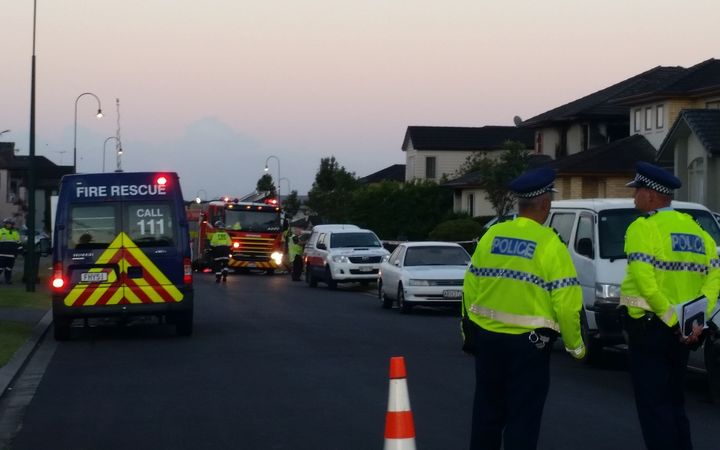 Emergency services were called just before 3.30am to Plantation Avenue in Flat Bush.

Twenty firefighters fought the fire in the two-storey house.

A police cordon remains in place and only residents can go in or out of the street.

RNZ reporter Joanna MacKenzie is at the cordon on Plantation Avenue and said the house had been gutted.

Smoke marks were visible on the outside and one room was a "blackened mess", she said

The property is in a new subdivision.

Fire Service incident controller Graeme Quensell said it was a tragic incident and his thoughts were with the family and friends of the victims.

Fire crews are beginning to leave Plantation Avenue where the police have now taken command and will be investigating the deaths and how the fire started. 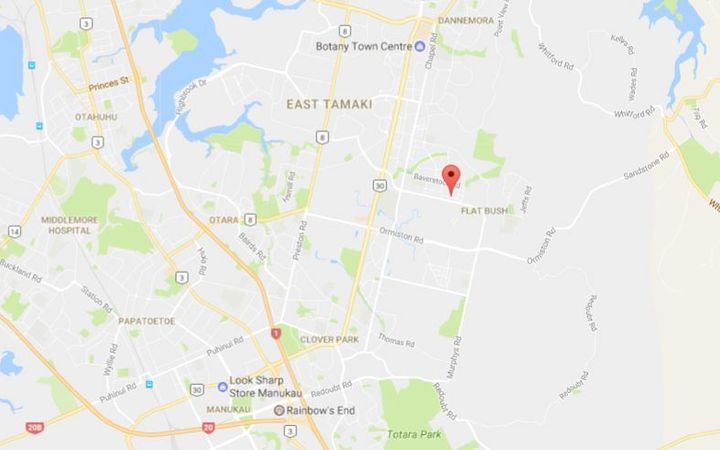 The fire broke out in a two-storey house in Flat Bush, south Auckland. Photo: Google Maps