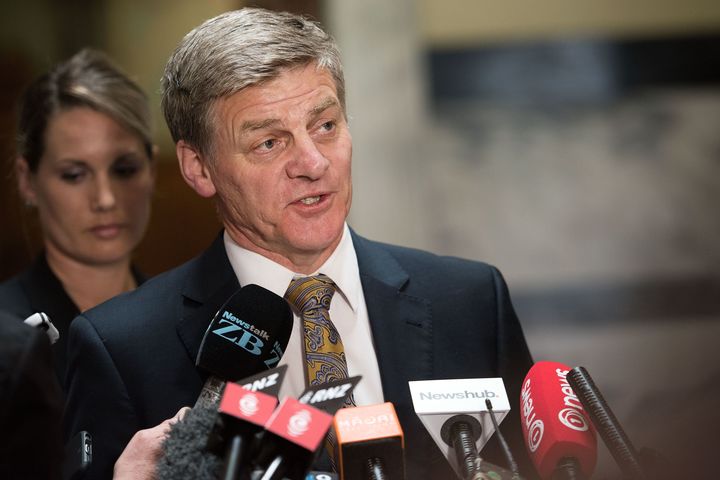 After Prime Minister John Key announced on Monday he would step down, Mr English emerged as the frontrunner for the role after his main rivals pulled out of the race.

He told Morning Report he was excited about the role, and although he once said he specialised in being boring, he was not.

"Talking about GDP all the time can tend to give people that impression," he said. "I like to think I'm steady."

He said politicians sometimes had brittle egos but what really made him angry was fundamental injustices, including by the government, that could have a negative effect on people's lives.

"The way government does things can have quite a negative effect on people's lives, and if we just reorganised and rethought what government was doing we could help hundreds of thousands of people have better lives," he said.

"And that's one of the big motivations behind the focus I've put in the past on social investment, and I hope to continue that as a prime minister."

He said he had not considered what, if any, portfolios he might hold on to once he became prime minister.

The main thing he had learnt from his predecessor, for whom he has been a close and constant supporter, was a relentless optimism and positivity.

"And I think that's had an impact on the way New Zealanders think. We're a more positive, self-assured country and that's backed up by the strength of the economy, by the relative position with regards to other countries and we want to maintain that."

He said he was excited for the role, and the potential for a decision about the date of the next election would be looked at after Monday, when he was likely to take office.

"John Key has created an environment where predictability is a part of how the government runs, and I don't see a reason to change that, but we'll consider that next week."

But he seemed intent that any campaign for the election would focus on the positive, rather than negative campaigning.