Clinton, Trump back on campaign trail after debate 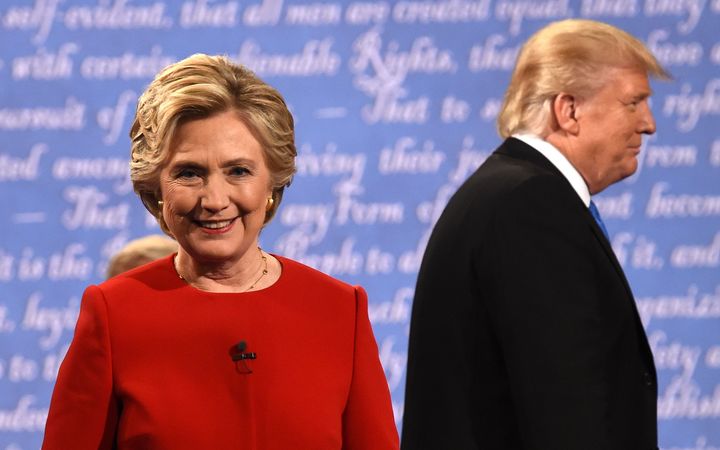 Mrs Clinton is already back on the campaign trail. Speaking to a rally in North Carolina, she encouraged everyone to make their voice heard by voting.