Could 'tight' or 'loose' cultures explain responses to the pandemic?

The notion of following the rules has never been more prevalent than in the last year. The response to the pandemic from each country has been vastly different, with some experiencing fewer cases and deaths per capita.

One study suggests the reason could be cultural with the idea of "tight and loose" nations. Tighter cultures have stricter rules and restrictions while looser nations have more relaxed social norms and fewer rules.

Countries like Japan and Austria veer tight while Brazil, the US, Spain, the UK veer loose. 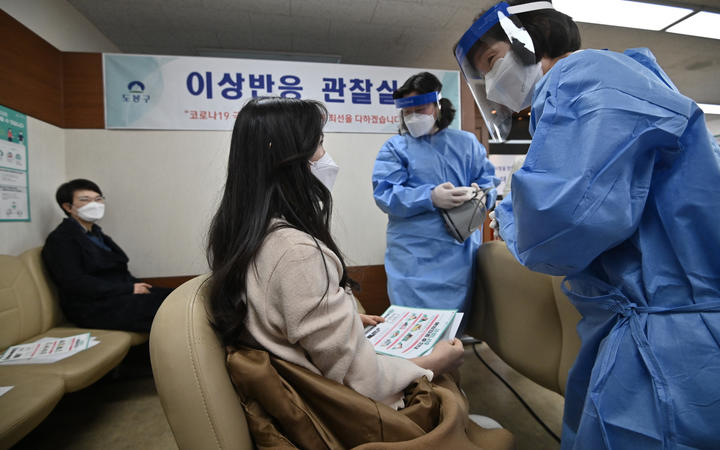 “They’re not similar in terms of their geography, their language, their traditions or their religions. But one thing we found, a sort of hidden reason, is that countries that had a lot of threats, whether it’s from mother nature like chronic disasters, famine, scarcity of resources, or a chronic human threat like invasions in their territory or high population density tended to veer tighter.

“Countries that are under a lot of threat, chronically, need rules to coordinate and survive. Cultures that have less threat can afford to be more permissive.”

Gelfand says that in March 2020, she was hopeful that cultures around the world would begin to tighten in response to the Covid-19 threat.

“A lot of our simulations and computer models showed that when groups are hit with a threat, they naturally tighten. It makes a lot of sense in terms of our survival. But, of course, they didn’t.”

Instead, in a study recently published in Lancet they found, across 57 countries, ‘loose’ cultures struggled to contain the virus.

“But what was really astonishing from our point of view was that, even though ‘loose cultures’ were facing far more threat and having many more cases and deaths, they actually had a lot less fear of Covid-19.”

They found that 70 percent of people in ‘tight’ cultures reported being very scared of Covid-19, while only 50 percent were scared in ‘loose’ cultures.

“From the very beginning, we saw that the US was a loose, uncoordinated mess in terms of basic compliance with rules. They had a hard time with sacrificing liberties for constraint. On top of that, they had really difficult problems with leadership.”

As for New Zealand, we tend to be on the ‘loose’ side as a culture given our tolerance and informality.

“At the same time, New Zealand is a fantastic example of ambidexterity in action. While it’s a generally loose culture, with great leadership we could see people in New Zealand were willing to sacrifice freedom for rules and that kept the whole country safe.

“One thing I think is relevant here is there’s a strict rule around being egalitarian. When people are told they need to follow the rules, that applies to everyone and people were willing to snitch on people who were not following the rules.”