A leading advocate for prison reform says distressing findings of how a prisoner was treated should be motivation to create significant change within the criminal justice system. 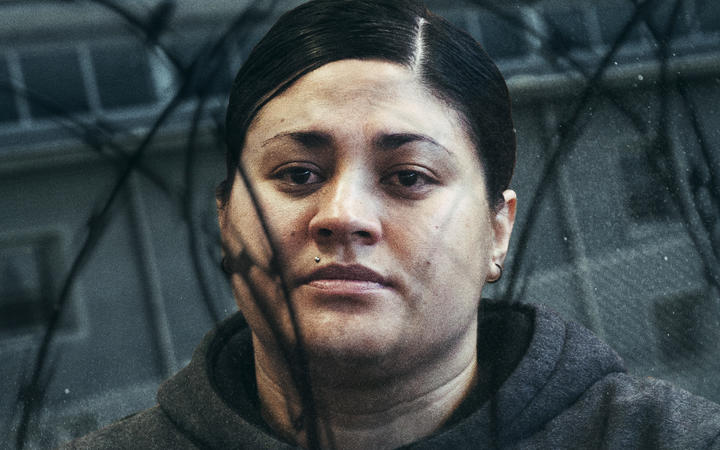 Documents obtained by RNZ shows Auckland Women's Prison planned to keep Mihi Bassett in a segregation unit known as the pound "indefinitely" – breaking laws governing how, and how long, prisoners can be held there.

Guards also threatened to pepper-spray her minutes after she attempted suicide.

Māni Dunlop spoke to Professor Tracey McIntosh from the University of Auckland.