The chair of the Women's Rugby World Cup organising committee says the risk of the tournament being adversely affected by the Covid pandemic was simply too high to hold the event this year. 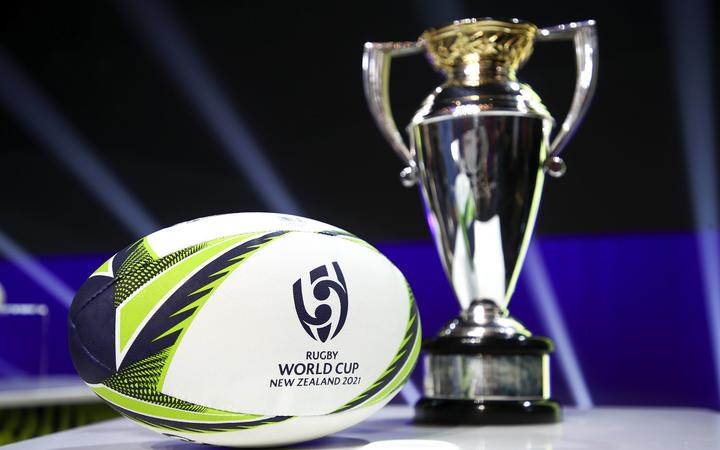 The World Cup, which was set to be played in Auckland and Whangarei in September and October this year, has been postponed until 2022 after a recommendation from World Rugby.

Nine of the pool matches and two quarter-finals were set to be played in Whangarei this year.