One of the men charged in relation to sexual offending against boys at Dilworth School, Ian Robert Wilson, has pleaded guilty to five charges. 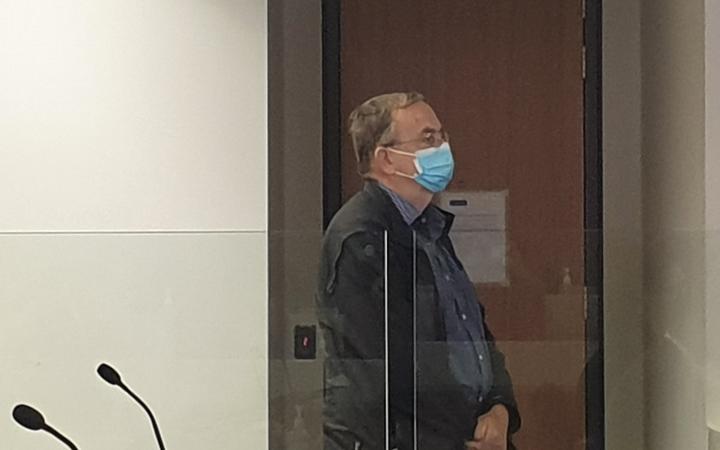 This morning five men had a total of 33 charges added to those they're already facing, after 80 new victims of sexual offending were identified in a police investigation.