The Chinese government has responded aggressively to criticism by the five-nation intelligence group, Five Eyes, that it is trying to silence political opposition in Hong Kong. 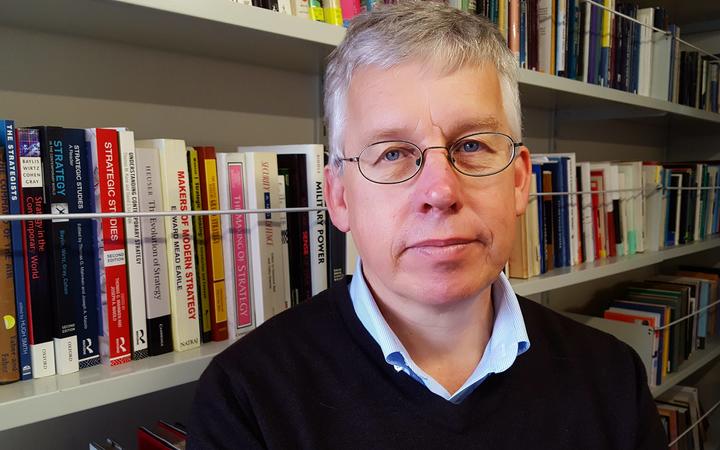 Robert Ayson, who is a professor of strategic studies at Victoria University. Photo: RNZ / Jane Patterson

A Chinese foreign ministry spokesperson warned the group, which New Zealand is a part of, "should be careful or their eyes will be plucked out."

Professor Robert Ayson is from the Centre for Strategic Studies at Victoria University and spoke to Māni Dunlop.