Documents released by the Government show ministers may not have had the powers to allow Hollywood film crews into the country. 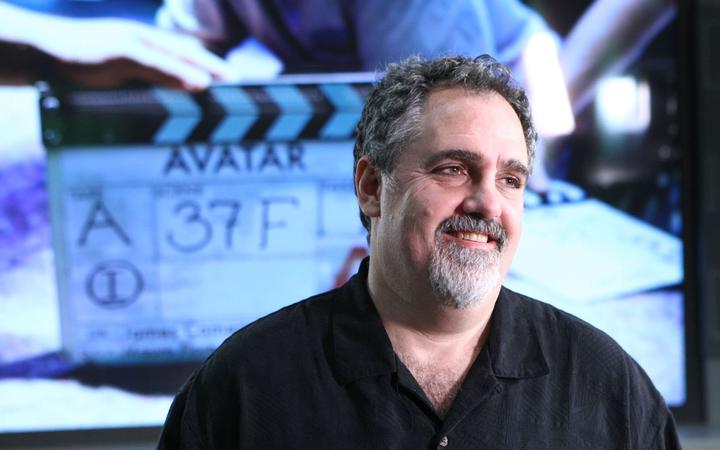 Overseas cast and crew from productions, including Avatar and Lord of the Rings, were allowed into the country in the autumn, at a time when only New Zealanders and a few other critical foreign workers were arriving.

The government has today released a range of documents relating to the country's Covid-19 response.

They show officials were concerned the Minister did not have delegated powers to allow in people who weren't providing essential services.

RNZ reporter, Gill Bonnett, has been one of those digging through the papers and spoke to Māni Dunlop.