Fearful, intimidated and ready to leave - is how one Māori professor is describing the current climate at the University of Waikato. 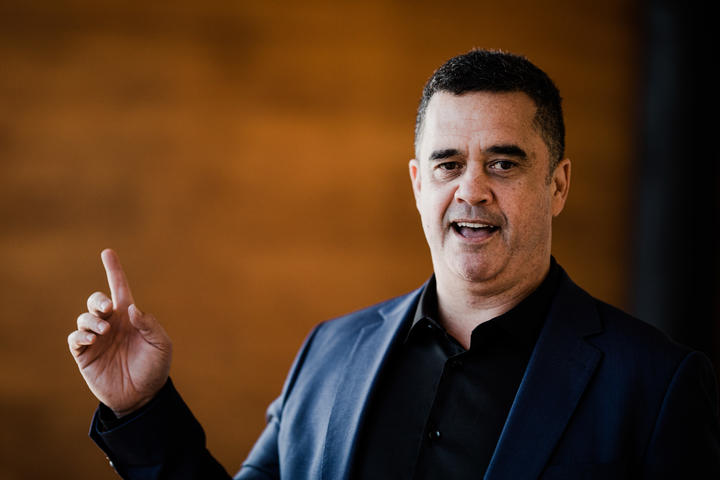 More than 2,500 people have signed an open letter calling for the University of Waikato to eliminate structural racism and protect the jobs and careers of the academics who raised the issue publicly.

After initially disputing the allegations, the University announced last week that an independent review has been commissioned.

Professor Dr Rangi Matamua - who has worked at the University for almost a decade - told Māni Dunlop he can no longer sit idle, despite his fear.