The Labour Party will introduce a new income tax rate of 39 percent for New Zealand's top two percent of earners, if they're re-elected to Government. 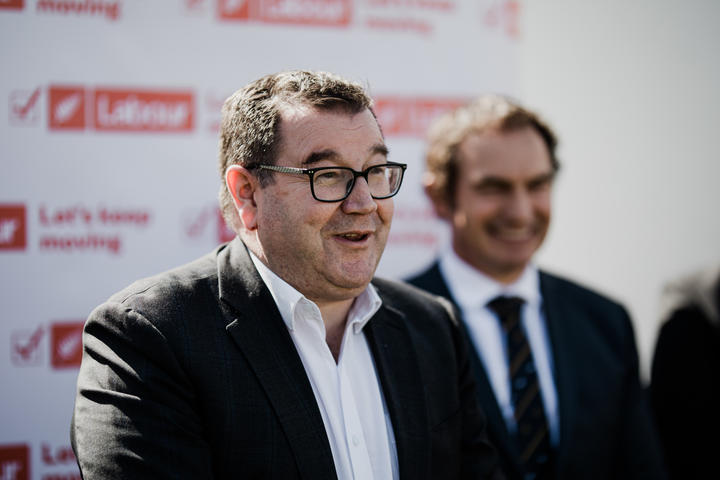 The party's finance spokesperson, Grant Robertson, announced the policy this morning, saying the new rate would be taxed on earnings over $180,000.