The Government has announced the providers for the first 100 houses it will offer under its $400-million Progressive Home Ownership scheme. 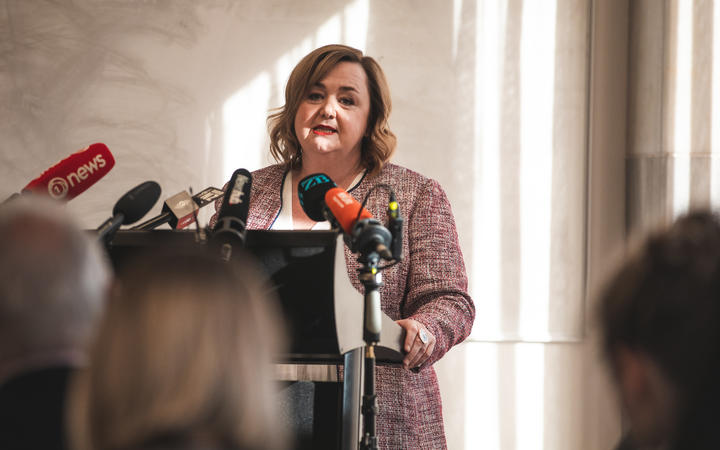 The Housing Foundation in Auckland and the Queenstown Lakes Community Housing Trust have been signed up to provide the first phase of houses to low-to-median income whānau.

Māni Dunlop speaks to the Housing Minister Megan Woods - and just a correction, the Minister said the first family would move into their new home in October, but they will be moving in November.