The sentencing date for the man who killed 51 people during a shooting rampage in March last year has been set, but it's still not known whether overseas-based families of the victims will be able to attend.

Justice Mander set the August 24 date after having to balance the wishes of those wanting overseas family for the sentencing, against those who wanted it to happen as soon as possible. 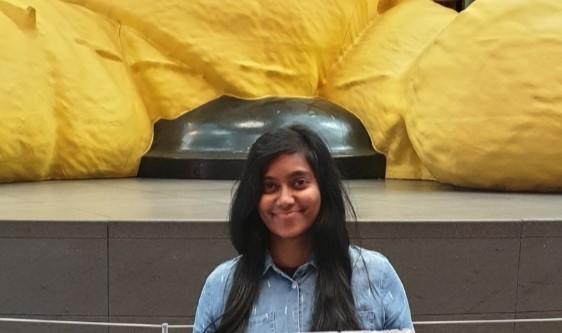 She told RNZ reporter, Rachel Graham, attending the sentencing will be an important part of her grieving process