The Labour MP David Clark has resigned as Health Minister. 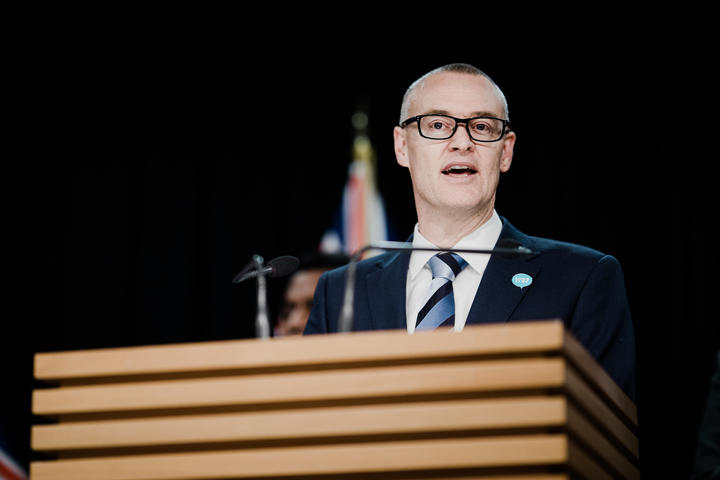 But the Dunedin North MP said he will stay on in Parliament, and will stand again for his electorate seat come September.