Meridian chose not to turn excess water into electricity

The Electricity Authority has found that consumers paid about $80 million too much for power at the end of last year.

One of the complainants was Flick Electric. 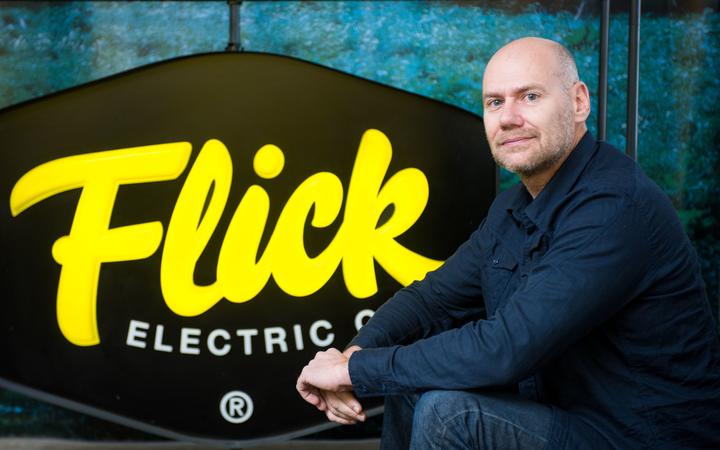 Its chief executive, Steve O'Connor, spoke to Māni Dunllop about why they took their concerns to the Authority.