Paula Bennett steps down from politics 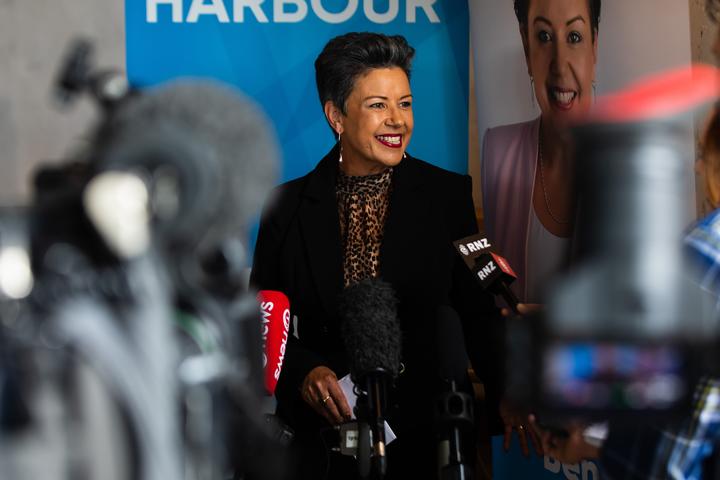 Paula Bennett has announced she will not be standing at the upcoming election. Photo: RNZ/Dan Cook

She has been in Parliament since 2005, and held a range of Ministerial portfolios before National was forced into opposition at the last election.

She spoke to Māni Dunlop about the decision.