MediaWorks has revealed a lineup of familiar names and a new name for a talk radio station to replace Magic Talk early next year. 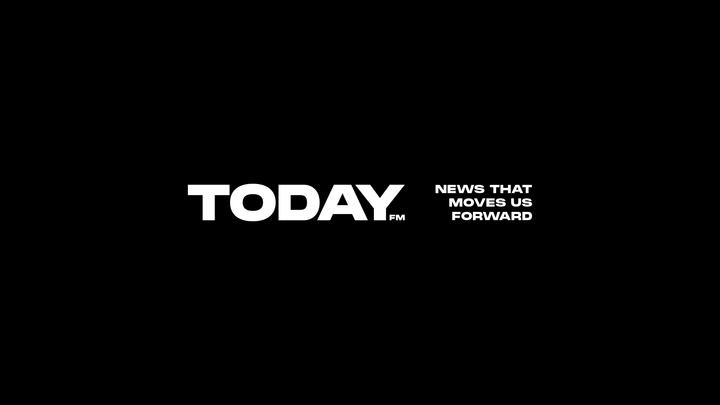 Today FM is set to launch in the first quarter of 2022. Newshub's current political editor Tova O’Brien is taking on the morning slot, former AM Show host Duncan Garner is hosting mid-mornings and his former AM Show co-host Mark Richardson joins Leah Panapa in the afternoons from noon til 4pm. Radio veteran Polly Gillespie will host between 8pm and midnight.

Today FM will take over from Magic Talk which has struggled to make inroads in the ratings against NZME's Newstalk ZB and RNZ National. Several hosts at Magic Talk including Panapa and drivetime host Lloyd Burr will transfer to the new station.

The company also be hoping to cut into the ratings of the station Gurney used to run, Newstalk ZB, which currently dominates the commercial talk radio market.

The NZME-owned station recorded strong results in the recent GfK commercial radio audience survey with the biggest audience of any commercial station in the country. 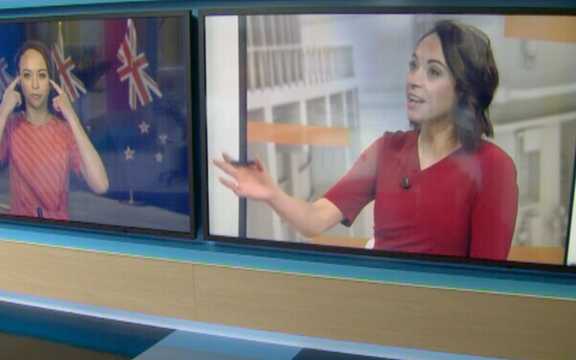 O’Brien’s show will be competing directly for listeners with that show along with RNZ’s Morning Report, TVNZ’s Breakfast and The AM Show on Three.

MediaWorks’ moves to set up the new station are partly a consequence of its split with TV channel Three, following its sale to the global broadcast company Discovery earlier this year.

It has relied on Newshub for news content until now - and Three’s AM Show was simulcast on Magic Talk.

But Discovery has been cutting jobs in news at its headquarters and elsewhere recently.

In May a restructuring of South Island news-gathering closed the Dunedin bureau which had reported the region since TV3 launched in 1990.

MediaWorks says it is now establishing its own newsroom “with wider support from a number of content partners as it looks to strengthen its news and talk offering.”

It is reportedly now hiring up to 20 journalists and in a statement MediaWorks said it was seeking “wider support from a number of content partners.”