Reflecting on a revolution-MMP in the rear-view mirror

The media marked a quarter of a century of MMP with a lot of mixed reviews on how it has changed our politics - and our country. Mediawatch talks to a documentary-maker who created one of the most vivid vignettes of MMP in action 25 years ago - and asks how it's changed the media. 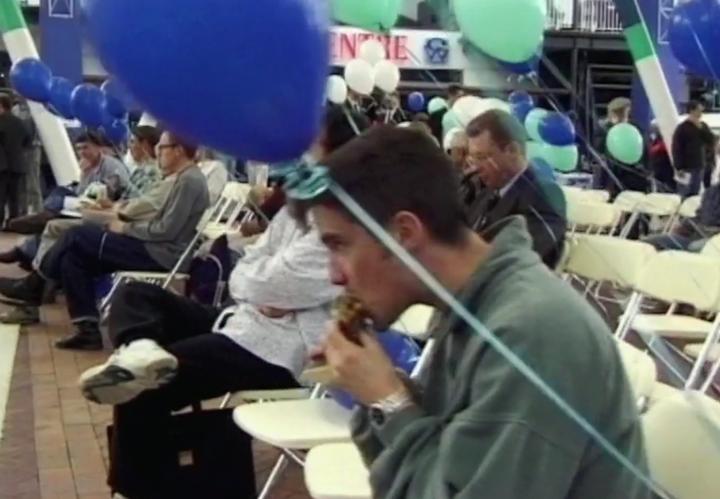 A scene from the 1996 film Campaign Photo: screenshot / NZ on Screen

“Want a reason to vote for MMP? Look at the people telling you not to.”

MMP campaigners used an image of Wal Footrot saying that on a poster around the country in 1993.

Murray Ball’s cartoon creation was still popular in daily papers back then when people voted to change our electoral system.

Three years later the Electoral Commission used Wal Footrot in special adverts explaining how to vote under MMP for the first time.

But - just like the First Past the Post (FPP) system - Footrot Flats itself had been consigned to history by then.

Some said Murray Ball shut the gate on it the year before because he was disillusioned with politics. Other accounts said it was because he didn't think it represented the New Zealand of the 1990s any more.

That’s a bit ironic - given that was one major reason for changing the electoral system itself at the time. 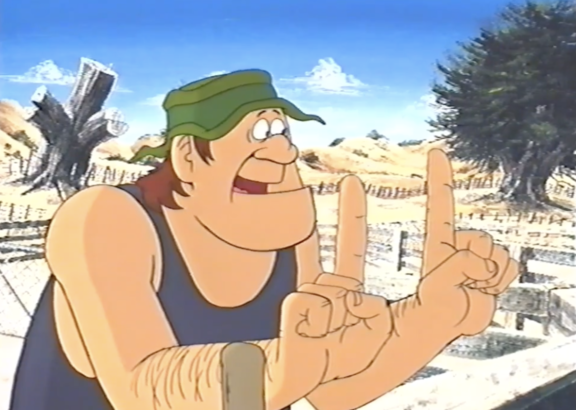 Those Footrot Flats ads were dusted off by the media last week for the 25th anniversary of the MMP election.

In spite of having a pandemic response to cover - not to mention regular politics as well - Stuff’s senior political journalist Henry Cooke wrote a four-part series about how MMP has changed regular politics.

Under the headline How politicians let voters destroy their way of life in three short years he described how “a radical dream became political reality in one chaotic decade ...  despite almost everyone in power hating the idea.”

He also wrote about the unpredictability of MMP at first in the late 90s and how it became more stable in the new millennium under “Prime Ministers who have made MMP look boring.”

That culminated in the first FPP-style victory in the MMP era last year when Labour won an outright majority.

The first anniversary of that was also marked last weekend with release of the NZ Electoral Study - a survey of almost 4000 voters completed after every election - by the University of Auckland and Victoria University of Wellington and the Electoral Commission.

This is designed to test some of the factors influencing voting behaviour and “the interplay of variables that might determine an election result”.

This is much more comprehensive than political opinion polls commissioned by news media, but not reported merely as much.

A summary published by The Conversation last weekend - on what it called the Anniversary of a landslide - unsurprisingly concluded “2020 was indeed a COVID election”.

It also said there was little evidence for claims made at the time that Labour’s gains in provincial electorates were the result of strategic voting by people worried about Green Party policies and water reform.

But even though the party won an outright majority - echoing the old FPP days - there are five parties in Parliament now - not two.

Henry Cooke claimed in his series on MMP recent prime ministers have “made it look boring” in recent years - but that certainly wasn’t the case the first time round in 1996.

One signature moment of that election was the ACT Party’s debut win in Wellington Central.

Fearing a narrow defeat in the overall election if Labour seized the seat because the right-wing votes would be split, National Party leader Jim Bolger pulled the rug out from under his own candidate without actually informing the unfortunate Mark Thomas first.

The camera of documentary maker Tony Sutorius captured it all in the fly-on-the-wall documentary Campaign.

Did he think his film would still be remembered when MMP turned 25 in 2021?

“It was an unusual time. There was all this talk about a new age of consensus politics and a big influx of younger people into politics,” Tony Sutorius told Mediawatch.

“I feel proud of it. It was a shot in the dark for me. I’d done a bit of TV work but that was my first big project.”

In an interview with The Spinoff during the 2020 campaign, Tony Sutorius said pioneering use of new digital cameras was key.

“Nobody had ever seen little cameras that weren’t completely crappy, so they just assumed it was a sort of overgrown student project, and wouldn’t be an issue. I think when it suddenly turned up in cinemas they were a bit taken aback, but it was too late by then.

“The technology had just arrived that made it possible for one person working alone to film all day long. I had no budget no support so it was just me and a tiny camera,” he told Mediawatch.

Up close and politically personal 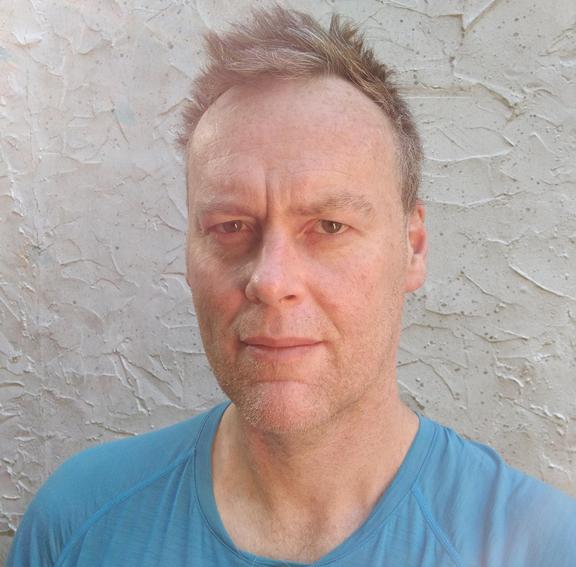 Campaign captured an election contest in a way we hadn’t seen before in a documentary. And arguably, no-one’s produced such an intimate account of one since then either.

But Tony Sutorius and his company Unreal Films are making another fly-on-the-wall film from the 2020 election about Billy TK and Jami-Lee Ross’s doomed bid for power.

MMP has changed our politics since the days of first past the post - do our media remain too focused on the two major parties, their leaders and fixed on the horizon of the next election?

“It’s a great surprise to me 25 years later that it’s these tiny parties [that] still think it’s necessary to set themselves up as kind of shadow governments with spokespeople for every issue - as if they going to be in power all by themselves next week,” he said.

“You would think MMP would lead to parties devoted to issues important enough to people to get them elected – and that they would try to be part of every government. It’s probably partly to do with the fact that the media doesn’t really support that,” he said.

Sutorius remains committed to making films and documentaries about politics and - specifically - elections.

Unreal Films specialises in filming elections and has been hired to do style information films for the Electoral Commission - and similar projects for Australian states.

“For me democracy is the greatest achievement of our civilisation – seriously,” he said.

“I’ve been in some fairly hairy places doing this work. I was in Bougainville in the lead up to the independence referendum in 2019. It felt very possible it could become violent and dangerous,” Sutorius said.

“It is a miracle that on the Sunday after election day here nobody thinks ‘I’m gonna pick up an AK-47 and run down Lambton Quay. We shouldn’t underestimate that - and it’s very important to keep everybody in the waka and they can participate in this contest because if anybody’s pushed out of it, what are they gonna do next? Nothing good.”