Many songwriters turn inward for inspiration. Anthonie Tonnon turns to the newspapers, writing about toxic waste in the Mataura Paper Mill, the housing crisis, the decline of regional rail and even an ancient Australian air crash. He was shortlisted for a Silver Scroll for a song about irrigation on the Canterbury Plains. Can current affairs be done in song? 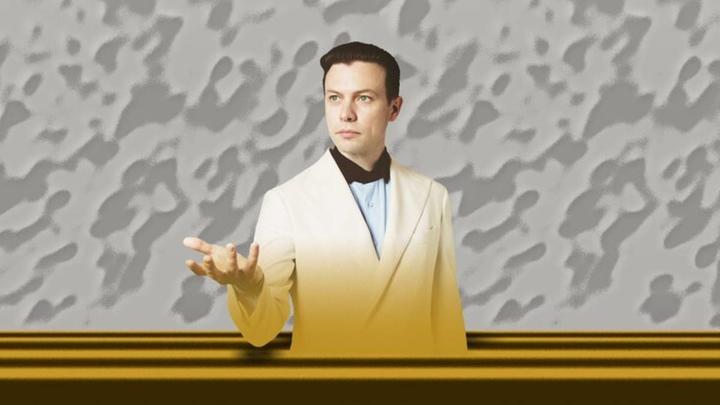 Late last year, a short documentary came out on The Spinoff about a huge cache of toxic ammonia waste dumped in the Mataura paper mill.

Watching it, you’d assume director Nadine Maxwell’s decision to make the documentary was prompted by that research, or the people she interviewed.

Instead the spark came from somewhere quite different.

"I wasn't aware of the toxic waste in the mill until about two years ago, when I went to a Don McGlashan concert and he had a guy named Anthonie Tonnon opening for him," she told RNZ's Jesse Mulligan.

"I went home from that concert and thought 'what is the story'."

Mataura Paper Mill isn’t Tonnon’s only song touching on local issues that are normally the purview of journalists.

He’s likely the only person to be shortlisted for a Silver Scroll for a song on irrigation in the Canterbury Plains.

That tune - Water Underground - manages to make something strangely emotional out of Nick Smith's machinations in replacing elected members of Environment Canterbury with commissioners.

Despite the success of those tracks, Tonnon doesn't necessarily recommend mining the local papers for songwriting material.

"I think that could end quite badly," he says. "There could be some quite bad songs that come out of that."

So why does the tactic work for him? He sees his songs as sharing some of the characteristics of the long-form journalism he's read in outlets like the New Yorker, reflecting the messy reality of everyday life.

"I like the idea of getting a more complex story into a song. That's a consistent interest for me - to try to get characters that aren't straight black and white into my songs. Complicated characters that you kind of like and kind of hate. I feel like maybe in the past we've felt like there's not enough space to do that."

There are limits to the efficacy of using songs as a form of reporting though. They may be a great vehicle to highlight some of the back page stories people skip past in the paper, but they're no replacement for journalism, Tonnon says.

"If the song compelled me to lie, I probably would. At the end of the day I'm a songwriter first and foremost and I'll do anything to make the song good."