Anger management and roadmaps to nowhere

This week’s call that Auckland must linger longer in Level 3 upset those who wanted more freedom, those who saw it as waving the white flag and those demanding roadmaps and timetables out of lockdown. Then rule-breakers putting Northland into Level 3 gave the media more anger to channel - and rumours to report. 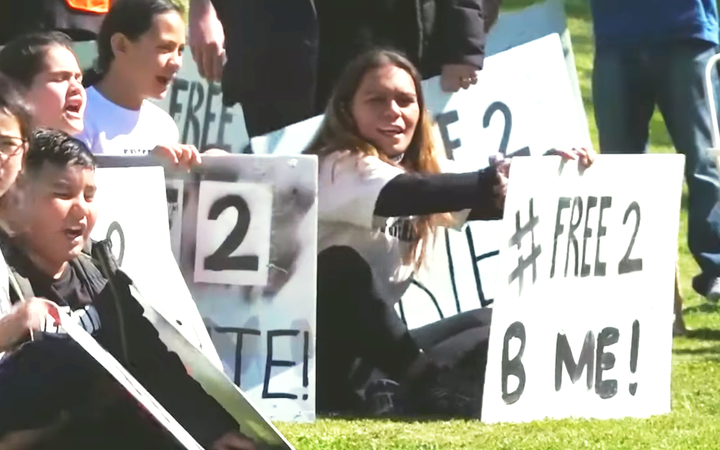 Last Monday’s announcement that Auckland would linger longer in Level 3 - but with double bubbles, picnics and limited ECE - seemed to please hardly anyone, including those who feared it amounted to waving the white flag on containing Covid.

He said Jacinda Ardern snuck “a momentous strategic shift” into her post-Cabinet address right at the end when he referred to elimination in the past tense “like a postscript or an afterthought.”

But if health experts were telling the government elimination was still achievable at that point, why give it up now, he asked.

But who has the government listened to?

"We've certainly had clear feedback that the mood is fraying," Covid 19 response minister Chris Hipkins told reporters at the daily briefing last Wednesday when asked if he had been advised on public compliance before deciding to loosen Auckland’s Level 3 conditions.

When pressed for the source of that feedback, he replied: "Correspondence, the mood on the street - and the media coverage.”

He wasn’t specific - and neither was Prof Michael Baker on Friday when he told TVNZ the media “filled a void” left by the government’s lack of clarity this week with “unfavourable commentary.”

Frustration in and around Auckland is real after seven weeks of level 3 and 4 - and likewise, Level 2 elsewhere - and the media mirrored the anger and disappointment pretty comprehensively after Monday’s decision.

But the following day former New Zealand Herald editor-in-chief Gavin Ellis cited commentary by Herald’s ZB stablemates when he wrote that “some of our news media are exhibiting signs of split personality.”

He said media were backing the drive to boost vaccination rates while at the same time “devoting extraordinary amounts of time and space to malcontents  . . . demanding certainty where there can be none.”

On Scoop.co.nz Gordon Campbell said demanding the government make things better during an unpredictable pandemic on a set timeline is “the sort of thing you’d normally expect to hear from children.”

“Don’t get excited. This is no roadmap,” Newstalk ZB’s Heather du Plessis-Allan cautioned her listeners while Monday's announcement was still going on.

But mapping out her own commentary journey in recent months would show wild swerves, speed wobbles and some pretty frequent u-turns. 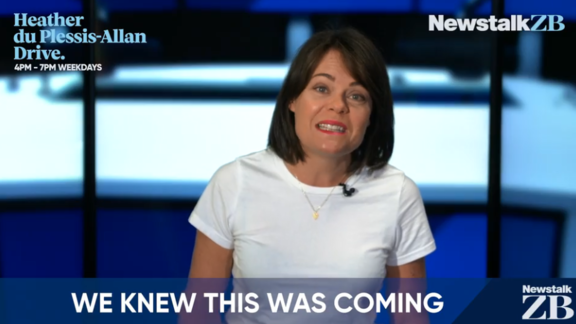 One of several sincerely-held opinions on the Covid-19 response. Photo: screenshot / NewstalkZB

In the first lockdown in 2020 she told off Aucklanders for being angry - and just last month she was hosing down demands for lockdown loosening and dismissing anger over that.

Level 4 was the only way, she said, “until at least everyone who wants the jab gets the jab.”

Signing off the previous week before the big announcement she claimed Level 2 was on the cards, then telling listeners Level 3 was not working and we should get rid of it ASAP.

And her mood curdled by the time she came to write her column for the Herald on Sunday last weekend.

Auckland she said - was angry  - and so was she:

“Angry at the lockdown dragging on. Angry that the boundary will remain and we won't be able to leave the city even in level 2. Angry at the gang members hooning around West Auckland for a funeral despite lockdown rules. And angry at the cops for not charging the lot of them.”

Then on Monday, she rejoiced at the end of elimination.

“Thank god the elimination strategy is over. They have got rid of it. Put a ring around this date because now we can move on," she said.

She’s far from alone in that view, but those in the media who were itching to announce the end of elimination and a target for the end of lockdowns could find it's case of 'careful what they wished for' if we all end up in a place and where no-one wanted to go and no roadmap for a way out.

Anger and anxiety mirrored by threat of Covid spread 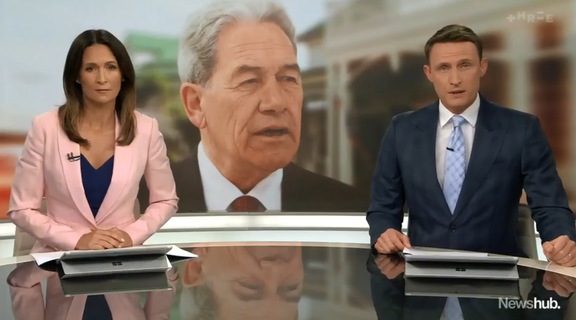 It was unlikely to be good news when reporters were invited to an unscheduled briefing on Friday during the 6pm news hour.

The Covid response minister duly announced Northland would be locked down because one of two people with fraudulent documentation to travel there had tested positive. She wasn’t being co-operative - which explained the lack of locations of interest being made public - and the other person was still at large after three days.

But when the minister said he didn’t know of any connection to gangs, or whether the positive case was a sex worker as rumoured, the media didn’t believe it.

But they only had social media rumours to go on until Newshub Nation on Saturday morning interviewed Winston Peters.

He went on to say the person the woman was travelling with Mongrel Mob life member Harry Tam - an explosive claim firmly denied by Mr Tam when media called him soon after.

Both are dangerous when people are so anxious about the spread of the virus - and if the Covid response minister’s comments on Wednesday are taken literally, his government does take note of media alongside the advice of its experts when weighing up the public appetite for compliance.