Few journalists on the planet have more experience of reporting terrorism than the BBC’s Peter Taylor. He has spent half a century covering Northern Ireland’s ‘Troubles - a consequence of the partition of Ireland 100 years ago. He’s risked his own life meeting face-to-face with terrorists  - and also the terrorised and those working for peace. 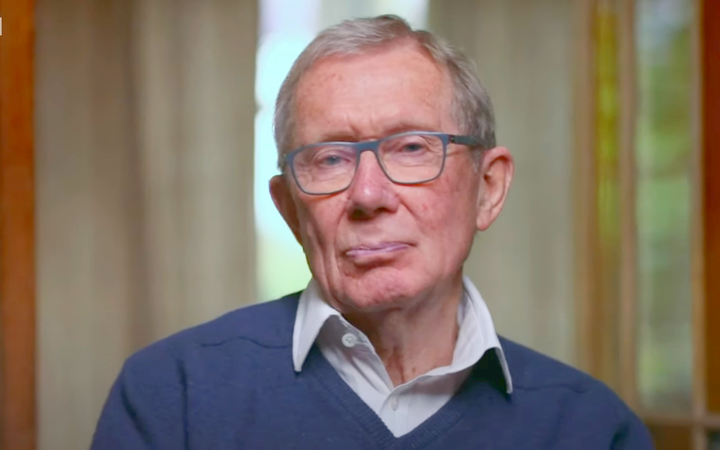 The last time Peter Taylor spoke to RNZ was in the wake of a headline-making scoop in 2012.

For the BBC he had interviewed Rafid Ahmed Alwan al-Janabi - codenamed ‘Curveball’  - a crucial source on supposed weapons of mass destruction which helped make the US case for invading Iraq nine years earlier.

Curveball admitted to Peter Taylor his intelligence was a lie.

It wasn’t the first startling revelation Taylor uncovered in a career in which he’s come face-to-face with many militants and spies to discuss some of the the most politically sensitive issues in the headlines and behind the scenes.

But Taylor cut his teeth reporting on conflict in his own country - the UK.

He has been covering the story of Northern Ireland’s ‘Troubles’ for the past 50 years.

This year he raided his remarkable body of TV reporting and documentaries for a film for the BBC called simply ‘Ireland after Partition’ because this year marks 100 years since Ireland was divided into Northern Ireland (part of the UK) and the Republic of Ireland.

Why did an Englishman devote almost his entire career to this conflict?

“It started with the awful day that became known as Bloody Sunday in January 1972 when British paratroopers  shot 13 innocent Catholic civil rights marchers. I knew nothing about Ireland before I went there to cover that,“ Peter Taylor told Mediawatch.

“I went around knocking on doors with considerable trepidation but far from people slamming the door in my face or being abusive they told me they were delighted that I’d taken the trouble to ask them what had happened  - because they didn’t trust the British media,“ he said.

“I remember saying to myself that I must start trying to find out and make sense of why it happened. I spent the next 50 years doing it and  - crucially - explaining it to a British audience that really didn’t want to know about it,“ said Taylor. 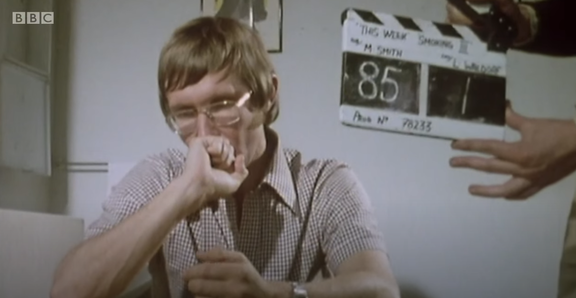 “I think I would. There was one time I almost did. It was 1976 and I interviewed a lovely man called Desmond Irvine who was the secretary of the Northern Ireland prison officers association. He was prepared to say he could understand why IRA prisoners wanted political status,“ Taylor said.

“He did a brilliant interview for which he was applauded – and then the IRA shot him dead about two weeks later,“ he said.

Peter Taylor attended his funeral and later confronted Republican contacts to ask why they murdered a man who expressed understanding of their commitment. 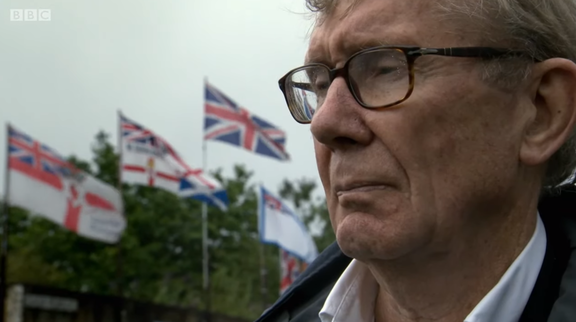 He says they told him it was nothing to do with the interview. He was marked for death simply because he worked in the prisons.

Taylor said he was mortified and even attended Irvine’s funeral.

“After his killing I got a phone call from a journalist in Belfast who asked me how it felt to have blood on my hands,” Taylor recalled.

In Peter Taylor’s documentaries and series, militants on both sides of the political and sectarian divide admit to murders and terrorist acts.

He himself was reporting on sensitive security policy and people who were trying to broker peace deals in secret with different parties. This exposed him to huge personal risk,  as well as those he was speaking to.

“The worry was people on each side might think I was working for the intelligence services. That was very dangerous and I occasionally had dreams about being arrested and interrogated and tortured,“ he said.

Taylor says he was warned by senior figures on both sides that it was suspected he was working for the British security agency MI5. 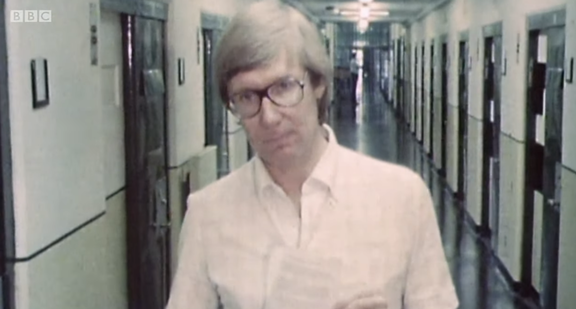 “In the end the people I interviewed and made films about could always judge my integrity by what they saw on the screen. I thought I had been fair so that was my shield and defender. But I walked a fine line for most of the 50 years. I wobbled a bit but I never fell off,“ Taylor said.

Peter Taylor also made films about ordinary people, and the effect of the conflict on them.

In the 1970s - with terrorism in Northern Ireland ramping up - he took a working couple from Hull in northern England to Belfast to see for themselves what was happening there.

“Tommy Edmondson the bus driver was me, basically. Like me, he didn’t know anything about what’s happening there until he saw it for himself,“ he said.

Peter Taylor made another film in which he accompanied a charity which took Catholic and Protestant children out of their distinct Belfast districts to a holiday camp in Wales and he filmed what happened as they made the first friendships with kids from ‘the other side’. 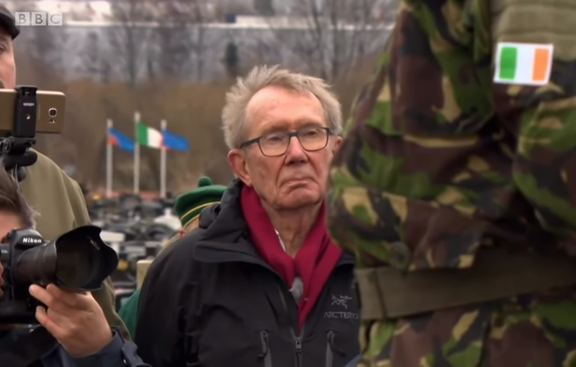 “What 50 years unravelling this has enabled me to do is to show how the British came over many many years and decades to persuade the IRA finally to give up the so-called armed struggle and concentrate on politics,“ Taylor told Mediawatch.

“What an astonishing story it is  - and what a triumph of political initiative and political determination to go from bloody Sunday and internment through to the Good Friday agreement,“ he said.

“It’s not a perfect peace. But why am I still covering Ireland after all these years? Because the Irish question has still not been resolved,” said Peter Taylor.

His expertise with terrorism espionage and intelligence gathering meant he ended up investigating al Qaeda, Islamic extremism and international terrorism after 2001.

“I have many colleagues who do work in this field of extremism. Specialist journalism requires the journalists to have a deep understanding and have met some of the participants - and to reflect on what they think of ‘the enemy,’“ he said.