The Australian outfit rebooting 24/7 sport on the radio

More than a year after Radio Sport shut down, an Australian outfit wants to set up a new national network here - and it's hired some big names to get it off the ground. But who is driving this across the Tasman? And what's their plan? 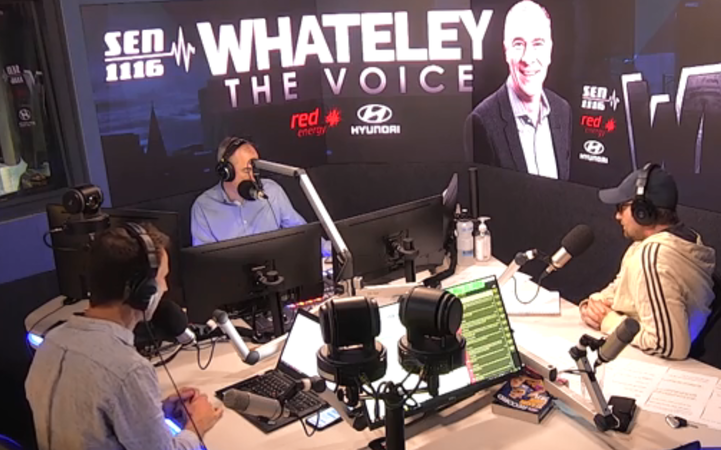 When Radio Sport’s breakfast host Kent Johns signed off on Monday 30th of March last year, he told listeners to join him again the next morning.

But the entire station was gone by lunchtime that day and Radio Sport’s frequencies were soon carrying Newstalk ZB instead - as they have been ever since.

At the time, owner NZME cited the lack of sport to put on the radio. Almost all of it was suspended almost everywhere - including overseas. And it wasn’t the first media Covid casualty. The TAB’s broadcaster Trackside had already scratched its programming.

NZME’s move brought to an end more than 25 years of Radio Sport on air nationwide 24/7.

At the time some pundits pointed out Radio Sport had already been already losing money, listeners and presence. When NZME chose not to renew the rights to broadcast  New Zealand Cricket games one month earlier, some said that showed the writing was on the wall for the station - pandemic or not.

However, one year later a broadcaster across the Tasman reckoned the gap in the market here was big enough to move into.

In March, Australia’s Sports Entertainment Network (SEN) announced plans to acquire the radio licences the TAB used for Trackside around the country - and it promised a “24/7 sports talk format” featuring Kiwi sport identities.

What kind of company is SEN? 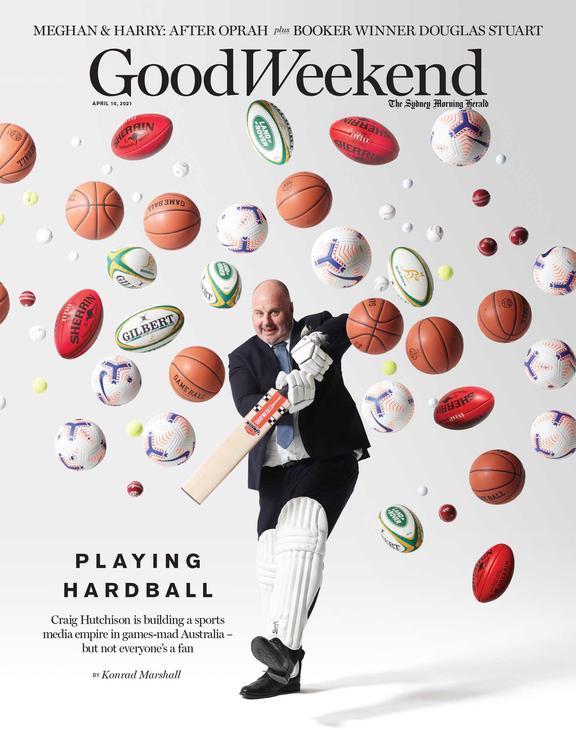 While it’s not a household name here, SEN wasn’t one in Australia either until relatively recently.

SEN grew out of a tiny sports marketing company called Crocmedia founded in 2006 which was barely a broadcaster at all.

But now it has an array of channels, marketing and events businesses and online platforms and websites. It is sometimes described as an Australian version of US-based multimedia sports outfit ESPN.

It broadcasts live action from popular sports and makes shows dedicated to them like AFL Nation, NRL Nation, Big Bash Nation and Football Nation. But the company's core is local radio stations across Australia - and Covid hasn’t held SEN back. It’s acquired 28 licences in Australia over the past year and a half.

SEN’s driving force is the chief executive and majority shareholder Craig Hutchison, who started out as a not exactly stellar cadet news journalist in the early 1990s.

Last month Melbourne paper The Age said he has “built a national media empire from scratch during a decade of incremental acquisitions and mergers”.

It also aired some former colleagues’ opinions of him - some of which were not nice - and his company's record as an employer.

“Hutchison’s endgame is not world domination - but constant, creeping growth, like a weed insinuating itself into every monetisable open patch of the national media landscape,” said the author Konrad Marshall.

Craig Hutchison was due to unveil more details to the media in Auckland next Wednesday - but the latest seven-day lockdown in Victoria has forced a postponement. 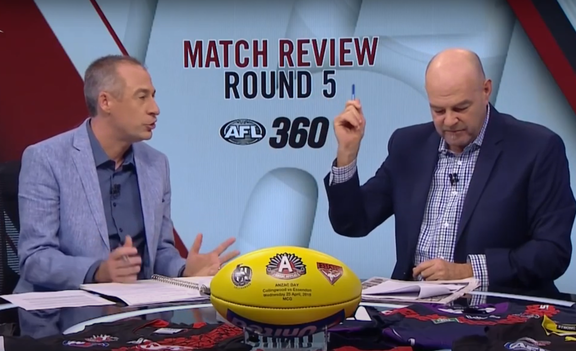 Will SEN try to get more mileage out of their coverage of Australian sport by playing it down the pipe to New Zealand? Can listeners expects T20 Big Bash league games between rival Australian states live on air - rather than coverage of local stuff?

“Our commitment is to create bespoke communications for each specific market ... and content presented with a passionate parochial lens,” says the blurb on the company's website.

“In Australia we are carved up as states,” Gerard Whateley, one of SEN’s star broadcasters in Australia, told Mediawatch.

“Victoria follows AFL with a passion - as does South Australia and Western Australia - but in the north of Australia, Queensland or New South Wales Rugby they are league towns,” Whateley said.

“SENZ will be absolutely parochial to what happens across the ditch,” he said.

“I know some of the people who have been hired and the back-room staff in New Zealand. I would fully expect that our ambition is to have New Zealand test cricket on the radio wherever it’s played around the world at whatever time,” he said.

“The idea Craig Hutchison had was buying radio licenses town-by-town across regional Australia and metropolitan Australia and he has achieved something only the national broadcast of the ABC has achieved here – having signals available the length and breadth of the country," Gerard Whateley told Mediawatch.

"During Covid - rather than contract - the decision was made to aggressively expand and that’s where Sydney has come in and Perth and Brisbane," he said.

But just how local should fans expect the coverage to be? Will top level club rugby around the country get air time on SENZ - or even sports like lawn bowls which used to be broadcast back in the day?

“Ultimately the station management in New Zealand will find their brief is to find what people engage with and to provide a platform for it and be a vessel for the conversation and debate around it,’ Whateley said.

“The strings won’t be pulled from Australia. The management that comes into place in New Zealand will make those decisions on the ground and I will give you the assurance that is the case here in Australia,” he said.

While there was some emotional tribute-type coverage after Radio Sport’s sudden death in March last year, some journalists pointed out it was mostly by blokes for other blokes.

Stuff sports journalist Dana Johannsen said there was “a suffocating blokiness about the place.”

Attempts to introduce women into the on-air mix over the years were “never able to shake that macho energy,” she wrote.

Radio Sport journalist Rikki Swannell - now at Sky Sports - told Stuff a lot of what happened behind the scenes was not for "public consumption".

But the nine big-name hosts depicted on the SEN website are all men:

The image on SEN's website in the section about its on-air talent doesn't display much diversity. Photo: screenshot /

“There is a historical lag in sporting media in Australia - and I think that’s probably reflected around the world,”  Whateley said.

“There has been a lack of opportunity too often in sports media for females which is progressively being rectified,” he said.

What about the listeners? The Age says SEN targets of males aged 25 to 35 for advertisers.

“I would hope that you could tune into my programme and there would be no blokiness," Whateley said.

"We have tried to lift the horizons on that front. If you limit your conversations and pitch only to that blokey idea of what sport has been in the past - then you are frankly living in the past," he said.

"You should be able to find programmes that speak to you regardless of gender and age - because when the All Blacks play, they don’t shut the gate and say that only 25 to 35-year-old males are allowed to be interested in this," he said.