Last weekend political pundits and presenters reckoned the leader of the opposition was ripe for rolling and her days in the job were numbered. But - as in the past - it was all based on rumours recycled by political reporters with secret sources who offered the public few reasons to believe it was true 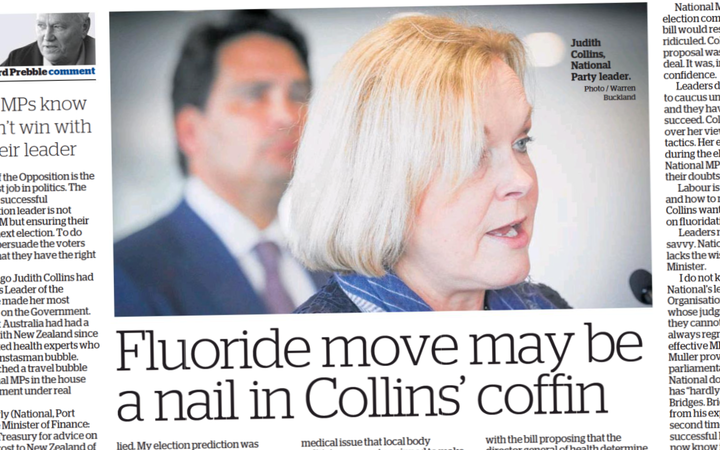 He's behind you . . . Yet another opinion piece in the Herald predicting the demise of the opposition leader. Photo: photo/ RNZ Mediawatch 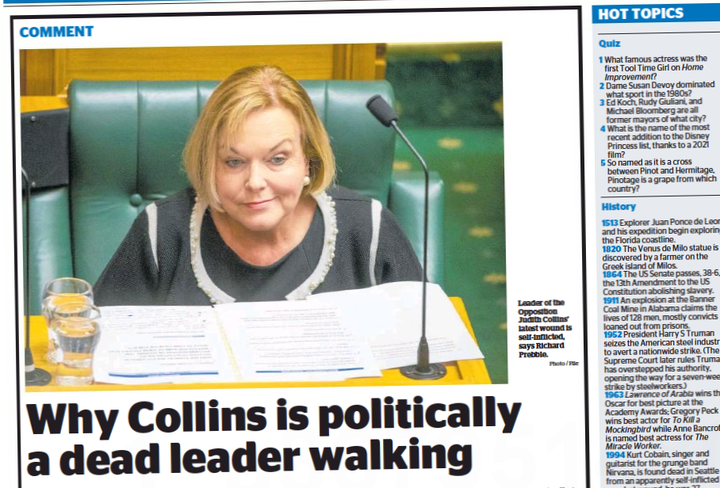