Cam Wallace has had a rocky start in charge at MediaWorks, the outfit that owns half the country's radio stations. Whistleblowers lifted the lid on a corrosive culture at the company that’s now under investigation - and talk radio hosts went rogue on issues of race and Covid-19.  That’s put deep dents in its reputation as it faces the future as ‘radio without pictures.’ 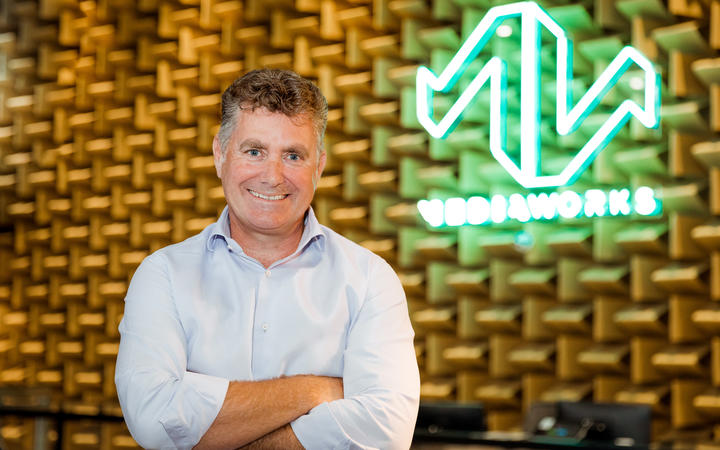 When Cam Wallace was announced as MediaWorks’ new chief executive, the statement he released sounded exuberant. He couldn’t wait, it said, to meet the team and get started.

Within a week or two of getting started, he was dismissing one of those team members and guaranteeing they would never work for the company again.

Wallace made that decision to fire John Banks from his role as a fill-in announcer on Magic Talk after the former Auckland mayor described Māori as a “stone age people” in an on-air exchange with a racist caller.

It was the first of a cascade of HR challenges facing the new chief executive.

More recently, Wallace has appointed Maria Dew QC to carry out an inquiry into MediaWorks’ culture, after accusations of workplace bullying and harassment surfaced on social media, and in reporting by Stuff’s Alison Mau.