Even more public money for journalism?

Last month the government announced $55 million of public money will be made available for “at risk” public interest journalism over the next three years. But a recently-released Cabinet paper has another $20m in the mix. What's the money for - and how will it be spent? 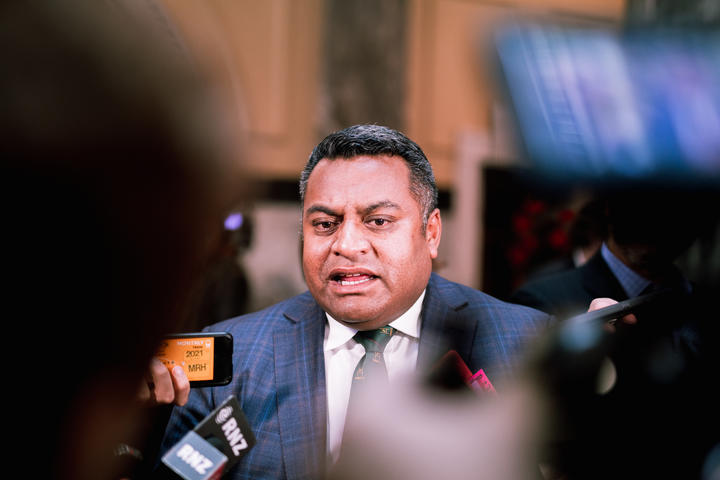 Last month, Minister for Broadcasting and Media Kris Faafoi announced $55m over the next three years to sustain local news and journalism.

It’s the biggest single public investment in journalism for decades and media companies big and small, local and national can all apply.

The move heightened opposition politicians’ fears the media will be reluctant to bite the hand that’s feeding them in future.

Kris Faafoi told a parliamentary committee earlier this month all the money will be dispensed at arm’s-length from all politicians by the government’s broadcasting funding agency NZ On Air.

But the financial boost may be even bigger than it was reported to be back on the 12th of February.

A ‘contingency’ of $20m not mentioned in the original announcement is detailed in a Cabinet paper -  Investing in Sustainable Journalism (PDF)  - released after last month’s announcement.

The Cabinet paper says on 6 July 2020 Cabinet agreed to to provide $77m over three years for ‘Broadcasting Initiatives’.

That includes the $55m for the Public Interest Journalism Fund that’s already been announced and a further $2m for “strategic policy work to support longer-term media sector recovery and sustainability”.

But the Cabinet paper in the name of the minister also says: “I will seek agreement to the use of the remaining 20 million dollars in the contingency before the end of the 2020/21 financial year.”

This week the minister’s office confirmed to Mediawatch the minister also has a $20m ‘contingency’ which “he may seek approval to draw down as he sees fit”.

“Some of that contingency could go to the Public Interest Journalism Fund, if the Minister deemed it necessary - and/or the contingency could be used in other broadcasting and media priority initiatives,” the statement said.

Another $20m for the minister to call on in 2022 probably means the media lobbying won't let up between now and then.

How will the money be managed?

The first $10m will be available this year and the Cabinet paper says the fund could be taking applications from news media as soon as next month.

“I expect to see the first pieces of content available by May 2021,” the minister says in the paper.

That is a tight deadline and NZ on Air is relatively new to funding journalism at this level.

NZ On Air is currently recruiting a Head of Journalism and a Journalism Advisor but they will not be in place before the opening of the fund in April.

Is NZ on Air ready? 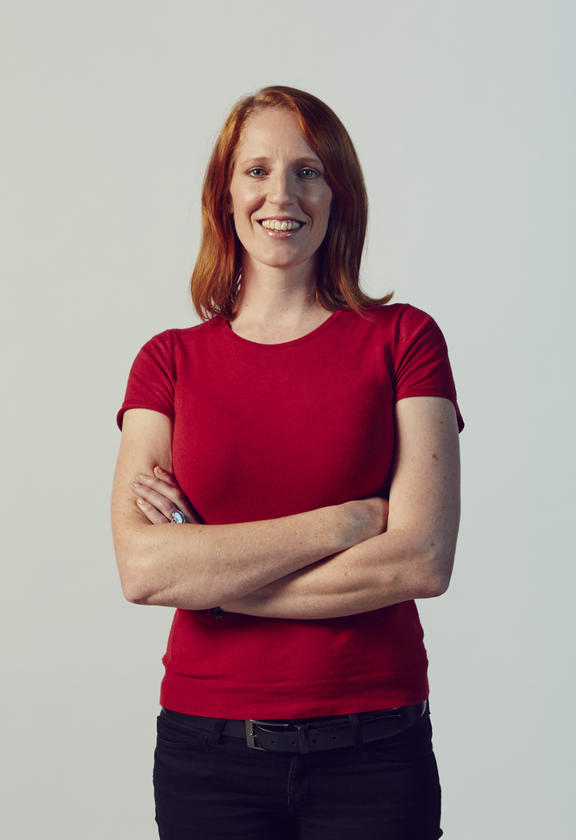 “We’ve gone through initial engagements with the sector to gauge needs and understand where the pressure points are,” she said.

“There’s a lot we don’t know about the sector that we need to understand and that’s what those conversations were about,” she said.

Mills said New Zealand on Air may hire two more people to advise on how the funds should be spent and managed.

Will these newly-hired people be the ones who determine which media will get the new money? And what sort of journalism will be funded from it?

“We are still working through those processes. In our usual approach we will often have external representation and assessors who can feed into that - without conflicts of interest - alongside our internal staff. I imagine we will be doing a similar type of process here,” she said.

“These are tried and tested methods,” she said.

Will newly-funded content be available for the end of May as the minister indicated?

“The end of May deadline isn’t a feasible one, but we are looking to have the fund open at the very end of April. There is $10m that has to get out the door by the end of June. There will be decisions made by the end of the financial year,” she said.