Google has announced it will pay Stuff to launch a project to counter vaccine misinformation. The tech giant is increasing the amount of funding it gives to news as it grapples with an Australian law forcing it to pay media companies for their content. 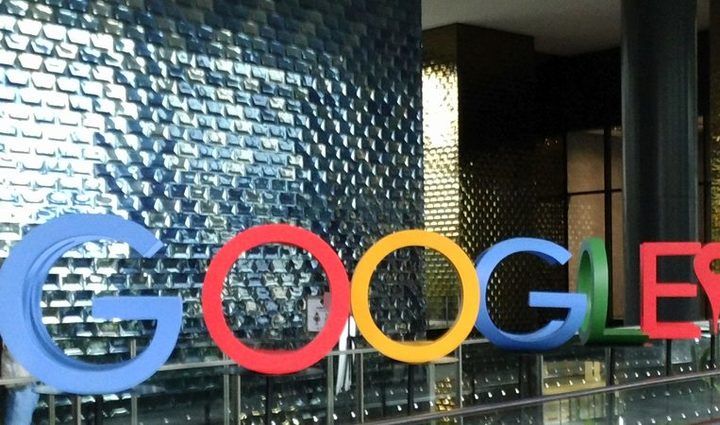 Stuff is creating a project to counter vaccine misinformation, funded in part by the tech giant Google.

The Whole Truth: Covid-19 Vaccination will launch next month and be jointly published by Māori TV and the Pacific Media Network, which runs Niu FM.

Stuff launched its The Whole Truth series last year to fact-check claims made in the lead-up to the general election. 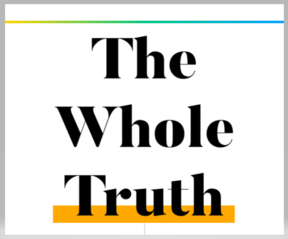 In a post on its New Zealand blog, Google said it was funding the content from a $4.2 million open fund for reaching communities that don’t have access to fact-checking on the Covid-19 vaccine.

People from Māori and Pacific communities are more likely to be 'vaccine hesitant' than Pākehā according to recent research carried out by the Ministry of Health.

(However it wasn’t clear whether that hesitancy is primarily due to misinformation about the vaccine, or what GP Rawiri Jansen recently described as the failure by the health system to adequately care for Māori and Pasifika people over decades)

Google’s move comes as it tries to crack down on vaccine misinformation proliferating on its video platform YouTube.

It has removed about 30,000 popular videos spreading false information about vaccines in the last five months. Several of the most popular vaccine misinformation videos, including Plandemic, initially went viral on YouTube.

Google has also begun discussions with New Zealand media organisations about participating in its new Google News Showcase initiative, a move that could mean the search giant pays local media for news for the first time.

The company has earmarked $1 billion globally for the service, which has only been available so far in Argentina, Australia, Brazil, Britain, Canada, and Germany.

Showcase pays news companies to curate content - including some that would normally be pay-walled - which can be viewed for free in the Google news app and later via Google search.

Tech giants grappling with demands to pay for news

Google’s decision to devote extra funds to news also comes as it grapples with legislation aimed at forcing it, and fellow tech giant Facebook, to pay media organisations for their content.

Australia’s Liberal-led government passed a new media bargaining code into law last month. It compels Facebook and Google to either negotiate pay deals with media companies or be forced into binding arbitration to decide what funding they should provide.

Facebook protested the proposed law by briefly shutting down news sharing in Australia. It switched news back on after winning concessions from the Australian government, which essentially allow it to wriggle out of being subject to arbitration if its negotiations turn sour.

Since winning those concessions, it has also struck deals with Rupert Murdoch’s News Corp and other news publishers.

Though Google also opposed the code, it was more proactive about striking funding deals with the media.

The code’s success at extracting funds from the tech giants has sparked calls for New Zealand’s government to pass similar legislation, including from Stuff’s editor Patrick Crewdson. 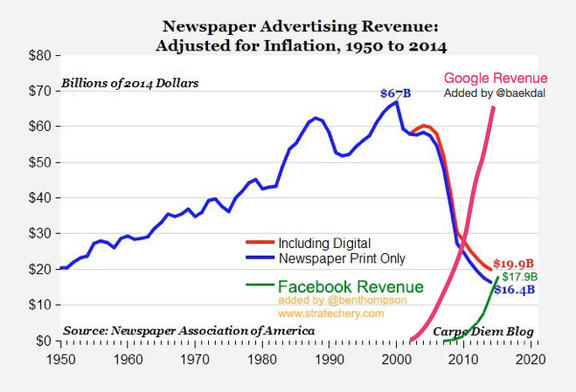 In its blog announcing the vaccine misinformation project funding, the company was keen to note that sites like realestate.co.nz had taken classified ad revenue and other funding streams away from media companies.

But most commentators point to Google and Facebook as the companies harvesting the vast bulk of the digital ad revenue that might otherwise have funded local journalism.

Google giving a small portion of that revenue back to news organisations may help its efforts persuade the government here not to wield the regulatory stick.

Broadcasting minister Kris Faafoi has frequently cited New Zealand media companies concern about this - and he has pledged to take the progress of the Australian government's intervention across the ditch into account when making policy here.

In May 2020, Google's Journalism Emergency Relief Fund paid small and medium local newsrooms around the world sums ranging from $5,000 to $30,000 as the pandemic hit media revenues. It said 60 publishers in New Zealand and the Pacific were among them.