Mediawatch’s weekly catch-up with Lately. Critics go in in boots ‘n’ all on the Men in Black with pink boots - and Keith Quinn. Could a strategic emoji have saved him? Also: NZME's three-year plan; North and South back on the shelves; new stories of Kiwis coming home and one Kiwi’s search for Russian roots - and a Mad Man in a kiwi music plagiarism shock. 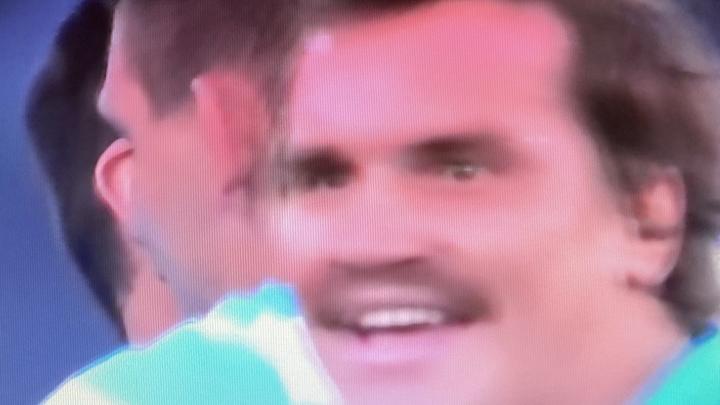 Going in pink boots n’ all on the All Blacks

The media here reaction to an unexpected All Blacks defeat is always entertaining.

On TV and radio it was only with 10-12 minutes to go and that the commentary teams seemed to realise the underdone underdogs Argies were about to pull off an historic upset.

Many congratulated the underdone underdog Pumas, but some turned on the ABs - and their hairstyles and footwear choices.

On ZB, Martin Devlin vented about their pink boots and Instagram accounts sabotaging the team ethic.

But while you expect Devlin to stir the pot on air, you don't from Keith Quinn who sparked a ‘social media storm’ with this now notorious tweet:

What’s happening to bloke- ism? In the TV news the last few days DustinJohnson, LewisHamilton & Puma rugby players & coach all crying their eyes out. Would the sight of AllBlacks wearing pink boots have moved Pinetree Meads? I doubt it. Harden up - blokes of today!

Even mild-mannered Marcus Lush went in boots'n'all on Quinn on ZB’s talkback that night, calling it a "desperate sad attempt at "being relevant" from an ex-broadcaster.

24 hours after that tweet , TVNZ 1 news headlined it and Seven Sharp got Sir JK in to hammer the message home to Keith Quinn that "hardening up" is not the way.

Keith Quinn had already tried to take the heat out of it with a follow-up tweet;

“Point taken everyone. For the record and in all seriousness I think its great these days that men can openly express their emotions. I often do myself. I was really just thinking of the differences from earlier times.”

But while some accused him of backtracking, ZB’s D'Arcy Waldergrave reckoned Qiunn had merely been trying to point out that back in the day teary sportsmen emoting would have been derided by those with the prevalent "harden up" attitude - but not today.

And he said Quinn could have sidestepped the storm with strategic 'wink face' emoji.

"But older social media users tend not to do that," he said.

Meanwhile, The Herald did what they always do after every surprising result: scrape some online community from overseas websites under the headline: World’s media reacts.” And as usual the “world” amounted to the rugby powerhouses of UK, Australia and the UK - and that was it.

In this case surely it can’t have been beyond them to line up some comment - even in Spanish - from Argentinian media?

Keith Quinn could have pointed them towards one:

So proud for Pumas rugby & specially Frankie Deges (who has been writing from Buenos Aries in English, for the ‘outside world’ always in hope of big things for his beloved blue & whites.) Tonight we salute you Frankie; we will have a helados & CocaLite for your rugby loyalty!

An old magazine back on the rack 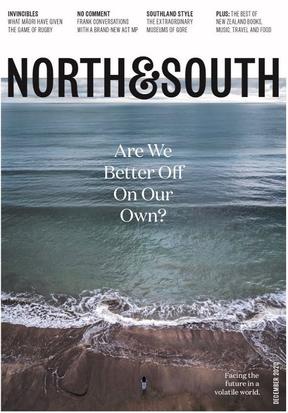 North and South - closed by Bauer on April 2, is back with a December edition.

The cover asks: “Are we better off on our own? Facing the future in an uncertain world.”

That’s a reference to the current predicament the country finds itself in - but also applies to the magazine.

Now free of an owner that didn't want it  - German conglomerate Bauer Media - it's in the hands of expat German couple Konstantin Richter and Verena Friederike Hasel.

It’s been really hard  - and they've been good about keeping in touch with subscribers to let them know how things are progressing.

It's not as polished illustrations layout-wise, but it's early days. 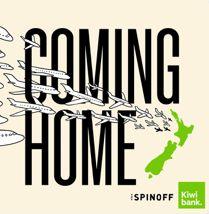 Rachel Morris - ex Huffington Post - is one of the expats coming back in the Covid era featuring in the The Spinoff’s new podcast Coming Home. (which is also about promoting the sponsor Kiwibank - whose chief economist also features in it).

“Coming Home talks to some of the highly-skilled New Zealanders who’ve returned in 2020, as well as economists and demographers, to find out who these people are, what brought them back and what their arrival means means for the country. The current influx of returnees heralds game changing economic and social opportunities, but how do we ensure we maximise what's on offer and keep these industry leaders on our shores?”

They’ve hit on a big issue  - and timely given all the coverage of the expat group KEA last week predicting waves of the diaspora returning and having a huge impact on the country in coming months. 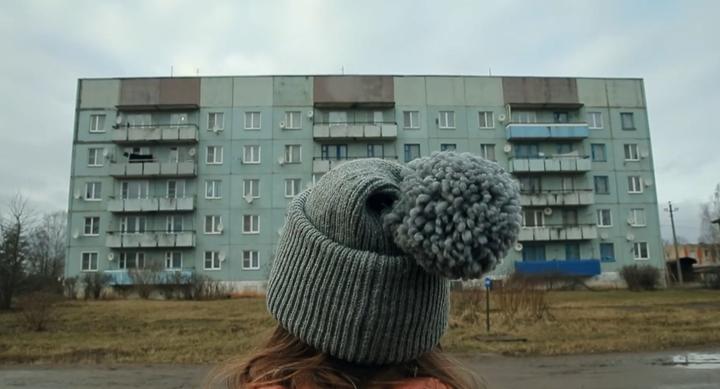 Stuff Circuit’s latest production - Emma - came out last weekend. Their most elaborate and cinematic yet, (directed by TV3 veteran Terence Taylor) funded by NZ On Air.

It tells the story Emma Barrett, a colleague at Stuff who was brought to New Zealand from Russia at the age of three in an adoption that went horribly wrong. She had foetal alcohol syndrome and her adoptive mother killed herself.

Stuff’s Paul Penfold and her crew take Emma  to Russia to find her birth mother.

Her adoptive dad got cancer and died, her birth mother turned out to be in prison.  Tough story.

One the face of it, it's a bit like an episode of David Lomas’s TV 3 show Lost and Found / Missing Pieces.

But it's more than that - a story of complicated relationships in a long-running quest to help Emma find her Russian roots.

It also features very clever animated interactives by Vanishing Point, the digital studio run by Charles Anderson which break up the video chapters and set the context when the action moves to new locations and scenarios.

The bleakness of non-metropolitan Russian towns is quite stunningly rendered. That was also captured in a contemporary Russian movie The Fool screened by Maori TV this month and available on its website on demand.

Remember Goodshirt’s hit Sophie back in 2002? And its nifty and simple video featuring a woman listening to the song on headphones as comic ‘burglars’ stole everything in the room around her?

Once you seen that it’s impossible not to think LA band The Eels have ripped it off with ‘Mad Man’ John Hamm in the starring role.

On Facebook The Eels said it was all a coincidence but now they've heard the song (and seen the vid) they love it.

“There is only one suitable response. Goodshirt release a new single with a video that looks suspiciously like one from Eels.”

Will Jon Hamm step up for that?