Since losing the US election, president Donald Trump and his allies have mounted an evidence-free campaign to portray the vote as rigged. That's thrown the dysfunctions of the country's media ecosystem into sharp relief. 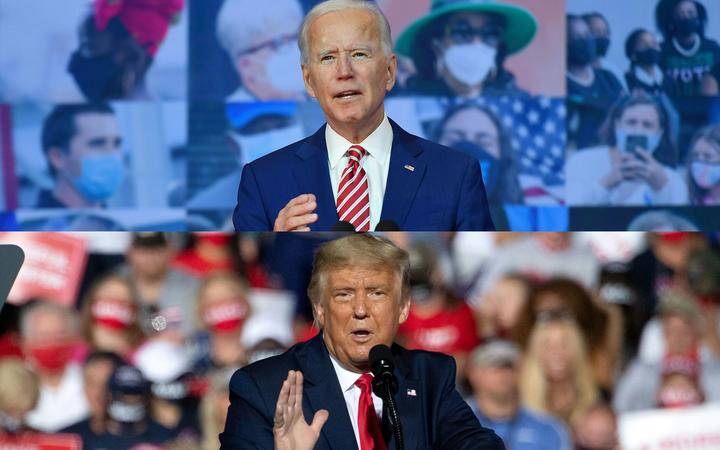 In the aftermath of the US presidential election, Americans have divided into two alternate realities.

In the first, occupied by most media outlets and a majority of voters, Joe Biden has become the president-elect after securing a decisive electoral college victory. His next tasks are transitioning to the White House and picking an executive team.

In the second, occupied by the right-wing media including the Rupert Murdoch-owned Fox News and millions of Republicans, shadowy forces have conspired to steal the election from their nominee, Donald Trump.

Only one of these realities is grounded in observable fact.

There’s no evidence of widespread election fraud; no plausible explanation for how Democrats swung the presidential vote in multiple states, often under the noses of Republican state legislatures, while failing to generate that same swing toward downballot Democratic candidates in the House and Senate.

Nearly every allegation put forward by Trump or his supporters has already been debunked.

That lack of evidence hasn’t stopped Trump and his allies trying to reinforce their own version of reality.

The President has repeatedly called the election fraudulent and illegitimate, starting on election night, where he said the results were "an embarrassment to our country". 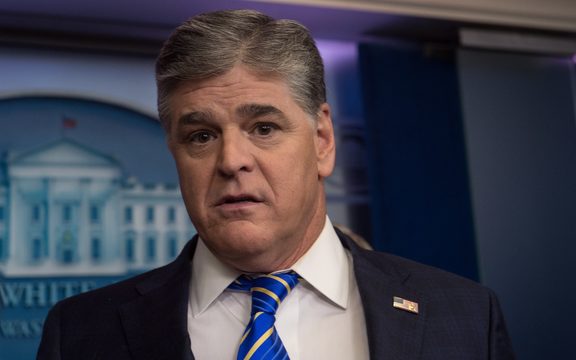 Republican leaders have also thrown their weight behind Trump, with secretary of state Mike Pompeo promising a “smooth transition of power to a second Trump administration”.

The efforts appear to be an attempt to undermine or even steal the election, marshalled online under the ironic banner "Stop The Steal".

This has thrown up a dilemma for traditional media. A President’s declarations are inherently newsworthy. So are the words of senators and elected officials. But how do these organisations responsibly cover these statements when they know they’re likely to mislead their audience, and  could even damage the country’s democracy?

Tech companies too have had to grapple with their own complicity in an organised disinformation campaign. They've broken with their traditional hands-off approach to misinformation, and added warnings to some of the most disingenuous posts on non-existent election fraud.

Despite that, misinformation continues to go viral, particularly on Facebook.

Another faces politicians. On the night he was projected as the next president by every major news network in the US, Joe Biden urged Americans to stop treating their political opponents like enemies, said it was a "time to heal".

But how does he achieve that aim when millions of people are tuning into Fox News every night to be served a smorgasbord of baseless claims?

Matt Gertz, a senior fellow at Media Matters, an organisation set up to critique US conservative media, told Mediawatch the media need to stop covering Trump's every statement..

"The media was somewhat flat-footed on this. It always seems to be the case that journalists start to realise what the problem is a little bit after the damage has been done. So you're seeing at least an unwillingness now to carry statements from his press secretary in the same live manner, but this is an ongoing assault on the democratic process by the president himself, and there's less urgency than you'd like from the press core."

Jay Rosen, a journalism professor at NYU, also urged traditional media to "decentre" Trump's statements on the election and instead prioritise coverage of the worsening Covid-19 pandemic.

Gertz said that's likely the best tactic available to media confronted with waves of disinformation. He also argued that media needs to resist its pull toward "both-sides" coverage when it knows one side's argument isn't based in fact.

However, the impact of those coverage decisions will be limited, because many Americans only consume right-wing media like Fox News, he said.

"No matter what, the claims of an illegitimate election are likely to stick with millions of people," Gertz said. "Conservatives in the media obviously benefit from a message of division because it drives their audience back to them. You start telling your audience that actually Joe Biden is okay, we should work together, your audience becomes substantially less engaged."

Gertz said the guiding principle for media companies, whether Facebook or The New York Times, should be to elevate true information and eliminate or debunk falsehoods.

That could mean carrying fewer statements from Republican sources in the immediate term, but that might  be necessary to protect US democracy, he said.

"If that's not what you're doing, then what are you doing? You're passing more lies off. You're doing damage to the political system by ensuring the process is tainted by falsehoods."