A new twist on fake news

News of a new golliwogs sales outlet here in New Zealand turned out to be a hoax designed to trick the media - which worked. But it was also designed to harass a journalist who lifts the lid on hoaxers, trolls and fake news. 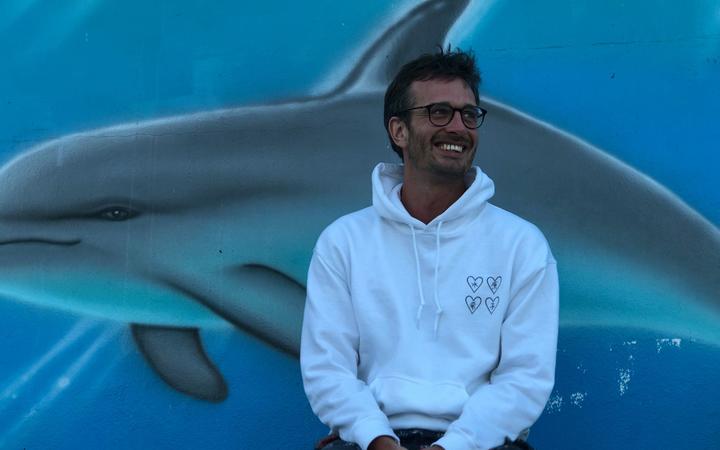 On Monday, Newshub’s website carried what seemed to be a standard outrage-baiting story about a New Zealand man selling golliwog dolls.

The seller, who identified himself as James Harrington, served up a couple of provocative quotes, telling the website “the internet is full of political correctness and snowflake millennials”, and asking, rhetorically, if having Chinese food for lunch also makes him racist.

That met a predictable response. There were snarky tweets, and angry Facebook comments. Another average day on the World Wide Web.

But there was something strange about Harrington’s golliwog website.

Alongside the images of his racist wares were pictures of the journalist David Farrier, who investigates strange internet goings-on and the toxic side of social media through his blog Webworm.

It seemed odd that Farrier had suddenly aligned himself with a golliwog-selling operation. In fact, he hadn't.

On Webworm, Farrier has made the case that the entire story was fabricated to harass him, and Newshub has been taken in by a kind of scam.

He argues the origins of the golliwog story go back to late-September, when he wrote about a mask-selling operation which received a flood of complaints from unhappy customers after it was promoted by the influencer Jimi Jackson.

In news stories covering his mask business, the man behind the website used the alias James Harrington.

However, company records revealed another name for the website owner: James Bryant.

Farrier says Bryant has been sending him homophobic emails since his story was published. He also turned up at one of Farrier's old workplaces and left a threatening note.

Now a man using the same James Harrington alias has turned up on Newshub posing as a person selling golliwogs on a site that made prominent use of Farrier's image.

Farrier says James Harrington from the Newshub story is actually James Bryant. He wants Newshub to take the story down.

"I know a lot of stories on websites are lifted off social media outrage but this is so obviously planted by him. I hope it is removed because for this internet troll, it's just another win for them and they'll be loving it."

In response to Farrier's claims, Newshub released a statement saying it had amended the story to note the golliwog website had been taken down amid "claims it was a hoax".

However on Friday afternoon, it took down the story.

"I don't love embracing cynicism but I think newsrooms could be a little bit more critical and cynical about this stuff."

Farrier says he's considering taking action against Bryant, either through the police, or under the Harmful Digital Communications Act.