A call for less news

Many reporters say they're experiencing burnout as they grapple with the endless demands of a 24/7 news cycle in sparsely resourced newsrooms. Journalist Tess Nichol says saving journalism might mean doing less of it. 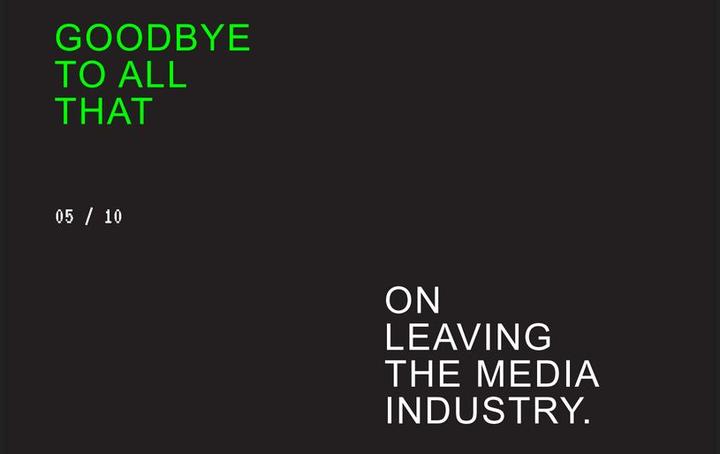 The story about the decline of the media industry has been written hundreds of times.

By now, most of the main beats are familiar: classified ads collapsed first, lost to sites like TradeMe in New Zealand, or Craigslist overseas.

Advertising revenue followed, siphoned off by the big tech firms Facebook and Google.

Print subscriptions fell, and viewer numbers declined for TV, as content was pumped out for free on the internet.

The stories on that gradual collapse often focus on its economic aspects: the constant cost-cutting; the takeover bids by private equity companies. 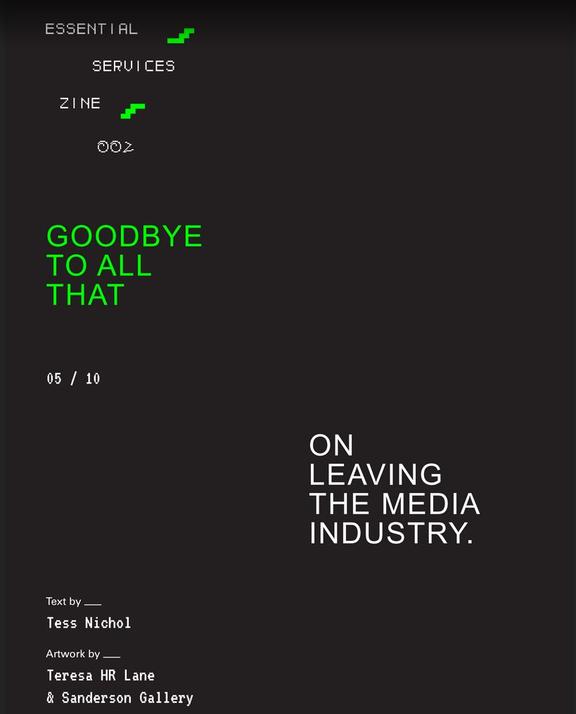 It describes reporters’ struggles to keep up with the internet’s unceasing 24/7 news cycle, in increasingly low-paid and understaffed newsrooms. That's resulting in more reporters suffering burnout, and struggling in their jobs.

“I obviously can’t compare it to what it was like before [the media industry] started collapsing because that’s been my whole career,” Nichol says. “But what it feels like on a day-to-day level is just so completely woven into the fabric of what you’re doing. There’s never any money. There’s never enough time. There’s never enough people to do everything. Everything always needs to be done five minutes ago.”

Nichol says she wrote the article not to make people feel sorry for reporters, but because she sees these issues as an increasing threat to news.

A combination of declining funding and rising workload impacts the quality of reporting produced by our newsrooms, and who sticks around in the job, she says.

“Lots of young reporters work in a newsroom for maybe a year, sometimes less. They’re working shifts, they’re tired. They’re feeling burnt out. They’re not making any money, and they don’t see where they can go from there, and so they leave, and they go work in communications.

“These are people who had potential to write really good journalism, which benefits the public and our readers and what information is out there to shape the national conversation on various topics, and they’re not there anymore.”

Many senior reporting roles and specialist feature writing jobs have been disposed of during news organisations’ regular rounds of cost-cutting. 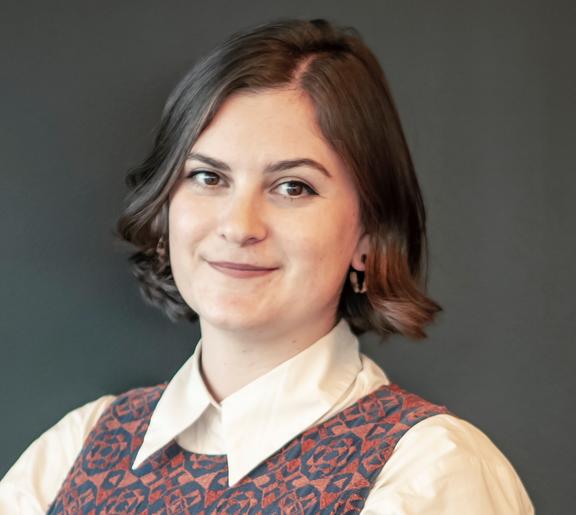 Nichol says that's sharpened many young reporters' feelings that there’s no escape from the news "churn".

She isn’t the only one making that point.

It’s been echoed by commentators overseas, including Alexandria Neason of the Columbia Journalism Review. She has written about the relentlessness of her journalism job, which led to her suffering burnout.

“Most of us are on Twitter constantly. Most of us are refreshing websites, checking breaking news alerts that are sometimes just coming back to back, and that’s what leaves us at the end of the day feeling like ‘how can we possibly get up tomorrow and do this all over again?’,” she told the US radio host Arun Venugopal. “You’re in this constant state of catching up and you never really feel like ‘okay I’m on steady ground and I know what the news of the day is’ because it’s so constantly changing.”

One senior New Zealand journalist says she felt her job was “impossible”. Journalists are often charged with rushing out emotionally draining, or in some cases morally questionable work, and that comes at a cost, she says.

"There's this thing called a moral injury right? Where you do stories you don't think are right. Whether that's ringing up a victim or going to their house over and over, or just doing stories you think are dumb.

"But within that is the type of work you're doing - and the lack of thought by the managers asking you to do it. You come in on a Saturday shift and it's like 'oh can you just quickly ask this woman about the trauma of losing her dead child a year on?'. There's just no resources, and the cycle is so fast."

That journalist has also received counselling recently for burnout.

Nichol says that’s a common story, and one that poses a real threat to journalism.

In her eyes, fixing the problem might mean changing the way journalism is practised.

If news organisations want to retain staff, cut through the all-consuming news of the internet, and just make journalism more fulfilling, they may have to make conscious decisions to produce less news, she says.

“Until somebody comes up with a new workable business model, one thing you don’t have as much control over as you’d like is how much money you’re earning, but what you do have control over is how much content, and what kind of stories you can produce, and I think if you disentangle more of your reporters from this endless churn of putting out content for the website, you will free them up to do stories they will find more personally and professionally satisfying, and that readers will probably find more valuable to read.”