A giant German company pulled the plug on our best and biggest magazines in April, casting out many of the nation’s best journalists. Now two journalists from Germany living here are determined to make North & South a home for in-depth coverage of this country once again. 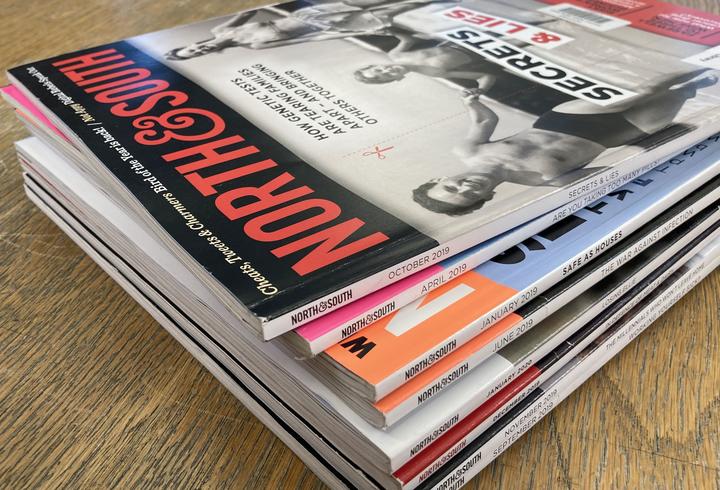 “I left my hometown of Berlin at the beginning of March. We had planned our trip to New Zealand some months before the virus was known,” journalist Konstantin Richter wrote in an article for international news website Politico during our Level 4 lockdown.

“Because I expected to be back soon, I didn’t say goodbye to anyone. I didn’t put out the recycling. I didn’t even pack a coat,” said the former correspondent for the Wall Street Journal who now lives in Auckland.

“When the German government offered repatriation flights, we couldn’t go because we had valid tickets for a commercial flight in late April. Then, that flight was canceled, and we got vouchers instead. So we’re still here. We’re planning to go back soon. But it won’t be today or tomorrow,” he said.

He and his family are still here - and now he and partner Verena Friederike Hasel own one of New Zealand’s most significant current affairs magazines.

In week one of the Level 4 lockdown Germany-based global publishing company Bauer Media stunned its staff by pulling the plug on all its New Zealand magazines - and their jobs.

“Busy trying to flatten the curve of a rampaging pandemic, we didn’t see the truck coming that was about to flatten us and almost the entire local magazine industry,” said Diana Wichtel, a writer for The Listener since 1984.

The manager had us muted or he would have been deafened by the roar of a couple of hundred people going “F---, f---, f---”, she recalled in a recent article about the day they were told via Zoom.

Thousands of stranded subscribers probably reacted the same way when they heard, waiting in vain for magazines they’d already paid for which may never re-appear. Richter and Hasel were among them.

The Listener will be back under same long-serving editor Pamela Stirling, who's been at the magazine since the 1970s. 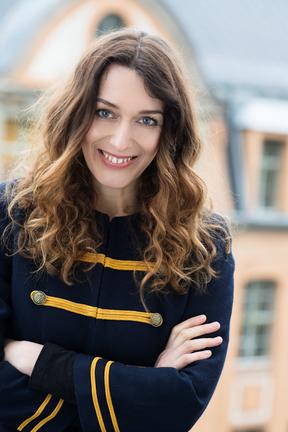 But North and South was not one of those Mercury Capital wanted to revive.

Conceived and launched by pioneering publishers Warwick Roger and Robyn Langwell in the 1980s, the monthly magazine chronicled New Zealand life for 34 years until the closure in April.

Konstantin Richter and Verena Friederike Hasel, both career journalists, put in a bid for it when it was first offered for sale. Twelve weeks later they were told theirs was the winning offer.

They wrote to subscribers last week to let them know they are striving to get the publication up and running as soon as possible - and will post updates on progress to the website northandsouth.co.nz

“We see ourselves as hands-on publishers. We love excellent journalism and great photography. We love relevant, investigative stories as well as a playful approach,” Richter wrote in a job ad for an office administrator - starting immediately.

But if a giant German company decided it couldn’t make a go of North & South after nearly a decade in charge, and no other major publisher put in a decent bid for it - what chance of success for two German journalists here starting from scratch?

“A lot of people ask why we bought the magazine. I would say why would you not buy a wonderful magazine like North & South if you had the chance. If you see something happening you think isn't right it’s great to be able to do something about it and we are privileged that we can put some money into something we believe in - and that’s great journalism,” Hasel said.

“Would like to give back to New Zealand and one way is making sure one of its great magazines comes back to life,” she said.

“I’m delighted that Konstantin and Verena have taken over,” said longtime North & South editor Virgina Larson who has been helping the couple get it back up and running.

“I think it’s fabulous and they are deeply committed to long-form journalism and that was certainly an increasing point of difference for North & South. There isn’t another publication really doing those big long investigative stories so I do hope the subscribers and the retail buyers come back and support it,” Larson said.

But it won't be easy to recreate the magazine as it was - or build a comparable team of reporters. One of its top award-winning writers Mike White has already been recruited by Stuff’s new management after the closure.

“Mike going to Stuff was a great loss but there are some other wonderful writers out there. I worked closely with Donna Chisholm and Joanna Wane. They have journalism in the blood and I’m sure they’ll be keen to do stories for the new magazine,” Larson said. 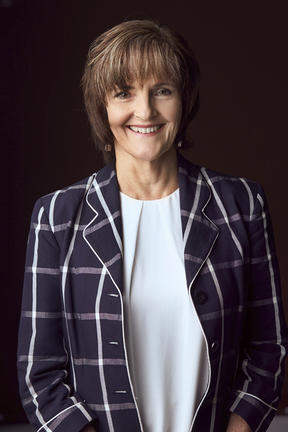 Is it going to be hard to recreate something of the same quality without the corporate structure around it?

“I know what you mean. There’s the IT guy down the hallway. But there are good examples of smaller publishers all around New Zealand doing really good magazines in small teams and low overheads,” she said.

The magazines like The Listener being brought back by new owners Mercury Capital will also have a slimmed-down structure and teams, Larson said.

“I think New Zealanders are going to be fantastically well served by what’s going to be on the new stands very soon,” she said.

It will be a matter of getting fresh new voices in the magazine and a new name at the helm,“ she said.

“We are not going to be editors,” Richter told Mediawatch.

“We have lots of experience in journalism but that was overseas. This is a quintessential New Zealand magazine so I think it’s important that we look for a team of New Zealanders,” he said.

“There is lots to hold onto but at the same time since Bauer closed the magazine a lot of things have changed,” he told Mediawatch.

“These are interesting times and the journalism has to adjust to that and we want the magazine to reflect current New Zealand,“ he said. 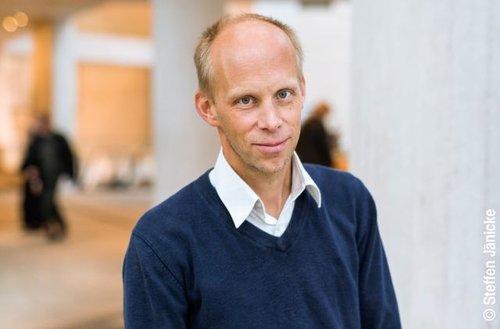 “We want to be an antidote to the negativity of news media ... and cover good things happening all over New Zealand. What I like about New Zealand is this great sense of togetherness. Our children learn about whanaungatanga at school - the idea that we’re in this together. So the success doesn’t just depend on Konstantin and I although we will work very hard,” Hasel said.

“We hope that many journalists who share our vision will be in touch,” she said. “The media industry is in decline and everybody knows that. If you’re just after making money, you’ll probably invest elsewhere,” she said.

“Obviously we are idealists but that doesn’t mean we are not realistic and pragmatic - and we do have a business plan,“ she said.

But if the plan depends upon retaining existing subscribers and attracting new ones, it could take time. Can the new owners sustain losses while building the business?

"There's a simple answer to that. We can sustain this,” said Richter with conviction.