Kiwi kids use a lot less Kiwi media than they used to. New research shows its Netflix, YouTube and TikTok engaging their eyeballs big time these days. If our kids screen out our local media, what does the future hold for them? 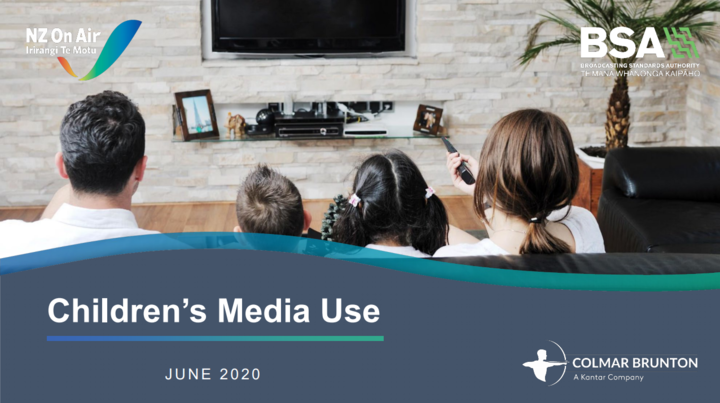 The latest report into what Kiwi kids are watching on screen shows global digital platforms are engaging their eyeballs more than local broadcasters. Photo: supplied/

The news media seized on one startling stat in New Zealand on Air’s latest survey of how children use the media here.

Nearly 90 percent of the 1100 children aged between 10 and 14 surveyed had seen content that had upset them in the past year - such as animal torture and sexual material.

There’s increasing concern they’re seeing a lot more potentially upsetting content at an earlier age these days, thanks to the internet. But when it comes to the media kids choose to use, other survey findings were upsetting for homegrown media.

The five most popular networks kids could name were YouTube, Netflix, Disney Plus, Cartoon Network and Nickelodeon - none of them local.

The survey found websites and apps were more popular than television. Children are watching much more video on overseas platforms such as YouTube and Netflix than the kids who were surveyed the same way six years ago.

TikTok didn't exist in New Zealand back then - now its the most popular social media platform for kids (Tiktok is a video sharing mobile app created in China eight years ago, only launched outside China in 2017 on major mobile phone platforms and in the US in August 2018).

But the real bad news for New Zealand broadcasters is that it is only one of several global online platforms more popular than old fashioned TV with kids here today.

That’s also a dilemma for NZ On Air which spends more than $15 million of public money a year on locally-made programmes and content for New Zealand kids.

Back in 2016 it launched a review of its spending when TV1, TV2 and TV3 began backing away from screening children’s shows - even when the taxpayer was picking up the tab for making them.

TV3 - as it was then - shunted its local kids shows onto a slot on its sister channel Four - and they disappeared altogether when MediaWorks canned that channel for the reality TV showcase Bravo. These days it screens Keeping up with the Kardashians and Dance Mums UK in the after school slots.

The only free-to-air TV channel showing kids shows after school anymore is Māori TV. On Wednesdays for example, it airs youth shows Grid and Swagger, followed by its long running show in te reo: Pūkana 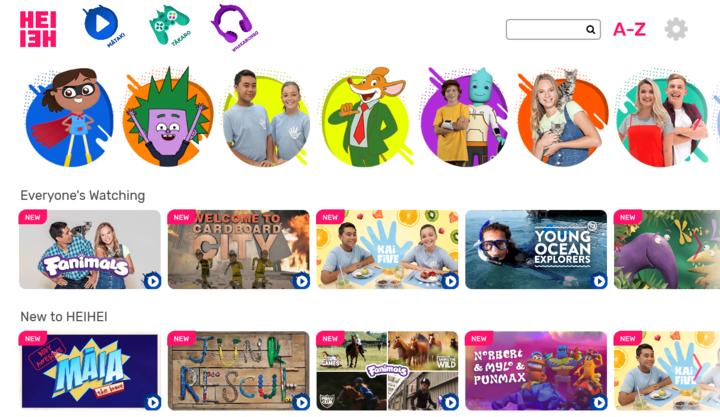 “None of us are shocked by what’s in this research,“ said Nicole Hoey, chief executive of Cinco Cine Film Productions. maker of Pūkana and many other local programmes.

"In terms of the research it’s already old once it’s published in terms of the world we now work and live in. The last time this research was done was six years ago. It’s great research but it’s too far apart,“ she said.

Two years ago, NZ On Air launched an online children's programme platform  - HeiHei - now hosted by TVNZ on Demand, in the hope it would attract young digital natives to the local programmes alongside the international ones

But only 49 percent of children aged 6-14 are aware of HeiHei and only 17 percent said they had used it. 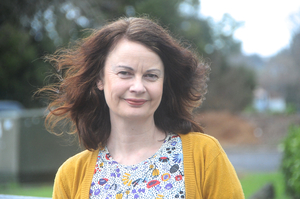 Janette Howe is chair of the NZ Children’s Screen Trust (Kidsonscreen), which has long advocated for a kid’s TV channel.

“I think it has to be remembered the children’s local content has basically disappeared from free to air platforms in New Zealand, so there’s no alternative basically," she said.

“Those international platforms and global shows have a lot of money behind them. They are easy to find and you stick with them because there’s a lot of choice once you’re there. I think for HeiHei to thrive it needs more funding and to be more discoverable and there needs to be more choice of content once kids find it,“ she said.

“It’s a very small seed in a very populated garden."

“At Māori TV programs are still at the forefront for television. HeiHei uptake isn’t too bad but the reality is it’s got to be aggressively marketed in the digital world,“ said Nicole Hoey, who’s also a former board member at NZ On Air.

"What’s important is the parents and kids in the survey are still saying that they value local content and I think that really we have to work out better how we deliver it to them,“ said Janette Howe.

So will today's tamariki and rangatai have any interest in local media at all? 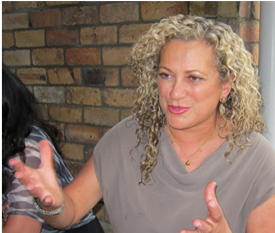 Howe said that around the world where there are dedicated children’s channels that are established they are holding their own against the rise of streaming services apps and websites.

“If you have kids in your whānau, you know they don’t watch television. Early in the morning you can see kids that have iPhones and from 12 or 14 months and they know how to touch the screen. They don’t even know how to use a remote control for television," said Nicole Hoey.

“It’s about getting out in front of kids where ever they are,“ she said.