Stuff's chief executive Sinead Boucher has bought the company from its Australian owner Nine Entertainment for $1. It ends years of uncertainty over the publisher's ownership and she says giving staff a direct stake as shareholders is part of the plan. 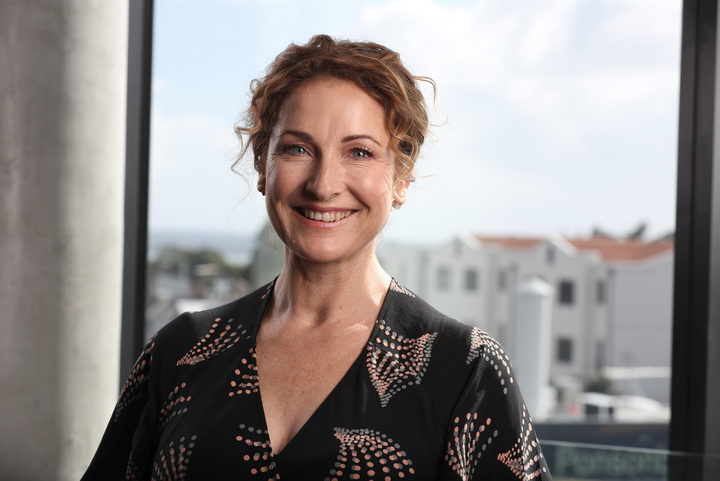 Boucher said her plan was to offer Stuff's employees an ownership stake in the business.

"Our plan is to transition the ownership of Stuff to give staff a direct stake in the business as shareholders.

“Local ownership will bring many benefits to our staff, our customers and indeed to all Kiwis, as we take advantage of opportunities to invest in and  grow the business,” she said.

The sale brings to an end years of speculation and uncertainty about Stuff’s fate.

NZME, owner of the Herald and Newstalk ZB, has been trying to acquire the company since 2016, with its merger attempts knocked back by the Commerce Commission and the Court of Appeal.

Its most recent takeover effort saw it enter into an exclusive negotiation to acquire Stuff with Nine on April 23.

When Nine abandoned those negotiations after receiving another offer, NZME put out a statement to the NZX asking for urgent government legislation enabling it to acquire the company for $1.

It then applied for a High Court injunction aimed at forcing Nine back to the table. That was denied by Justice Sarah Katz, who said the injunction would do disproportionate harm to Nine.

According to Stuff's political editor Luke Malpass, the saga left Nine determined to sell the company to "anyone but NZME".

Nine chief executive Hugh Marks confirmed Stuff Ltd would be sold to Boucher by May 31 in a statement.

“We have always said that we believe that it was important for Stuff to have local ownership and it is our firm view that this is the best outcome for competition and consumers in New Zealand,” he said.

Boucher said the sale finally brought certainty to staff after a long period of upheaval.

Stuff was in a good position to enable future success, with trusted platforms and a significant audience, she said.

“Our people, who have endured the question mark around Stuff’s future ownership for a number of years, now have certainty and I know they are ready to focus on creating the next chapter for the business and ensuring a sustainable future for local journalism."

Stuff had shown steady financial performance before the Covid-19 pandemic, posting a profit of A$28 million in the last financial year.

Boucher asked Stuff staff to take voluntary 15% pay cuts in April, though it was capped so employees wouldn't see their salaries dip below $50,000. She took a 40% pay cut.

Stuff's journalists have reacted to today's sale with almost universal glee, with one saying it's the "best possible outcome" for the company.

“It feels like a turning point,” one journalist told Mediawatch.

Rumours the business could be closed by May 31 “had been weighing on our minds,”one staffer said. The sale of Stuff’s fibre broadband business to an Australian-owned operator had also added to the uncertainty.

Staff told us they have many questions about how the business will be structured under new management but they are happy that an owner who will fight for journalism will be in charge. They are hoping for further details about the plan and the possibility of employees owning a stake in the new company at a staff meeting called by Ms Boucher this afternoon.

Though several staff said they were under no illusions about the financial challenges facing the business, they were nevertheless optimistic about the new direction.

On Twitter, Stuff Circuit's Paula Penfold said the company was in good hands

"I can’t tell you what an incredible feeling it is to work for people and a company which puts staff and journalism first," she said.

Of all the ways this could have panned out, this is the best possible outcome. Absolutely thrilled. https://t.co/jkye154BRU

That sentiment has been echoed by many others in the organisation.