Media on the block vulnerable to vultures?

NZME’s bold bid to buy its biggest rival for $1 foundered in the High Court this week. But Stuff - New Zealand's biggest publisher of news - is still on the block along with the nation’s most popular magazines. What's to stop offshore buyers snapping them up on the cheap in a bid to turn a quick buck? 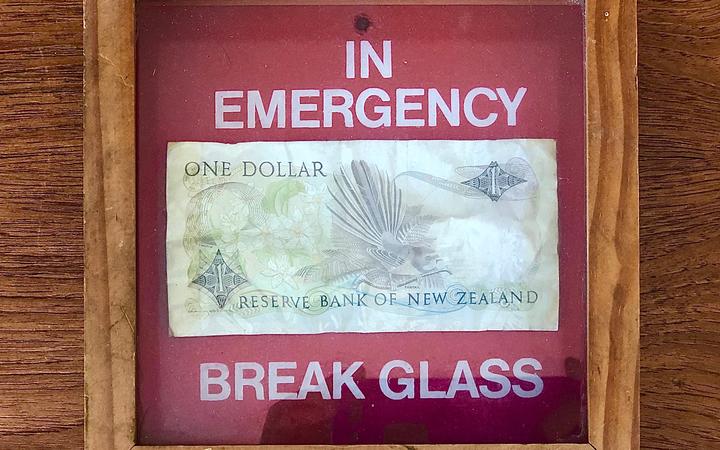 It followed a puzzling to-and-fro seven days earlier when NZME urged the government to allow it to buy Stuff for $1. In Sydney, Nine Entertainment insisted no such deal had been agreed and it wasn't even talking to NZME any more.

NZME then went to court to enforce what it claimed was an exclusive arrangement - and lost.

Yesterday NZME withdrew its application to the Commerce Commission to take over Stuff - possibly putting a full stop on the saga that ran for almost five years.

NZME had set a deadline of 31 May for its failed bid to buy the company, prompting claims - subsequently denied in forceful terms by Stuff’s political editor - that its Australian owner was prepared to shut Stuff down by the end of the month.

Meanwhile, another end-of-the-month deadline has been set by Bauer Media, the global Hamburg-based publisher which shut down its entire stable of New Zealand’s magazines and put them up for sale with no prior warning last month. 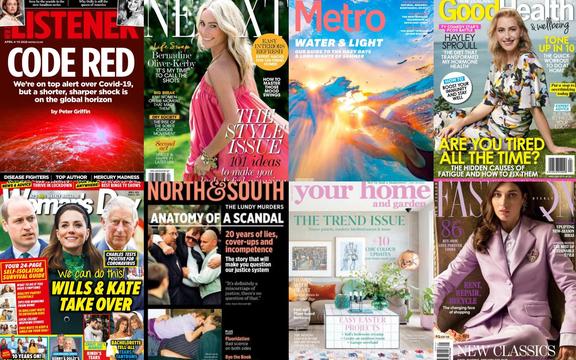 This week EY, the consultants tasked with that sale, told anyone expressing an interest in titles like New Zealand Woman's Weekly, North & South, The Listener, Next, Your Home & Garden and others the deadline is now 29 May.

Stuff reported that EY told interested bidders it was seeking to sell the mastheads as one lot or in four "families" to potential buyers.

Bauer cited the “volume of interested parties” as the reason for the delay - and told subscribers now missing their favourite magazines in their mailboxes it was “good news”.

But uncertainty over the new owners of key New Zealand media outlets - and where they’re based - is not necessarily good news.

Yesterday’s High Court decision leaves Nine Entertainment free to sell Stuff to other buyers for more than $1, but so far only one interested party has so far gone public: Todd Scott, owner of the NBR (formerly National Business Review) who recently completed a management buyout of the Auckland-based publication.

"We welcome today's decision and continue to operate Stuff and work for the best outcome for our audience, our people and the wider business,” Nine said in response.

But the best outcome for the “wider business” of Nine in Australia, in the throes of an unavoidable Covid-driven restructure - may not be in the best interests of its New Zealand publications and digital outlets and their huge national audiences here.

What's to stop any old overseas owner taking over to turn a quick buck? 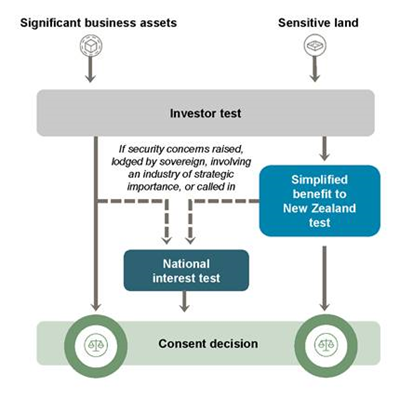 “Events of the past week suggest that we now face the prospect of Nine selling Stuff to an unidentified overseas buyer with undisclosed intentions,” former New Zealand Herald editor-in-chief Gavin Ellis said in his blog today.

He noted that just last week the government amended the Overseas Investment Act “to protect key New Zealand assets from falling unnecessarily into foreign ownership as the economy recovers from the fallout of the global Covid-19 pandemic.”

Associate Finance Minister David Parker said at the time new rules would “protect Kiwi businesses from being snapped up and opportunities potentially lost as they recover from the damage caused by the virus.”

Parker cited “a significant tourism company (which) could be low or near zero” as an example.

“That value would not reflect the importance of the business, so interim controls are needed to protect our national interest,” he said.

Will the same apply to an overseas buyer of news media hailed as ‘an essential service” during the Covid-19 crisis lockdown?

“It’s in the interests of an open democracy that sometimes we should be able to control whether its media is controlled by overseas entities or New Zealand entities,” Newsroom quoted Parker as saying when the rules were rolled out in November.

The national interest test for overseas investment established last November specifies "‘media entities that have an impact on New Zealand’s media plurality" along with the likes of ports, airports, telecommunications infrastructure and military technology. 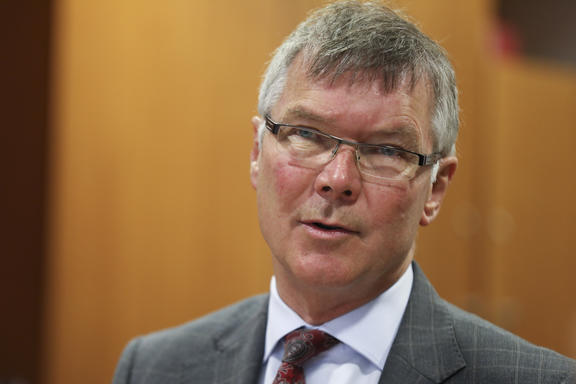 The tests take into account the “likely impact of the investment on the New Zealand economy and society... and the extent to which any benefits to New Zealand are commensurate with the sensitivity of the asset being acquired.”

A 1 May Cabinet paper (PDF) said any assessment of national significance will be informed by advice from “the Ministry of Culture and Heritage in respect of transactions in the media sector”.

On his site politik.co.nz Richard Harman said it was a throwback to 1965 when a National government passed the News Media Ownership Act to limit ownership of New Zealand media companies to 20 percent.

That followed an offshore bid to buy the publisher of Wellington’s Dominion which triggered a takeover battle with Australia’s Rupert Murdoch.

But the law was scrapped by the Labour government in 1973.

“In the days when media companies were worth something, overseas buyers injected significant capital into the New Zealand economy with their purchases. However, over time the canny ones took it all out again…and more,” Gavin Ellis wrote on his White Knight News blog.

“The test may keep our media out of the clutches of some of the less-reputable private equity firms,” said Ellis, but he noted a national interest test presupposes that foreign ownership may be beneficial.

“Private financial entities regard media companies not as structured wholes but as assemblages of business units that ought to be continually restructured to maximise profit rates,” the report warned.

“We need to rethink foreign ownership of our news media. Put bluntly, no good comes of it,” said Ellis, who was a ‘special witness’ on the future of news media for Parliament’s Epidemic Response Committee which recently heard from 12 media executives.

“The first step is to recognise journalism as a strategic asset over which New Zealanders must have control,” he said.