Why did Bauer blow up the business so soon?

The sudden closure of New Zealand’s best and most popular magazines today shocked the media industry and the government - not to mention the company's own customers many of whom have bought its magazines loyally for decades. Why did Bauer Media swing the axe so brutally? Mediawatch asks its former chief executive. 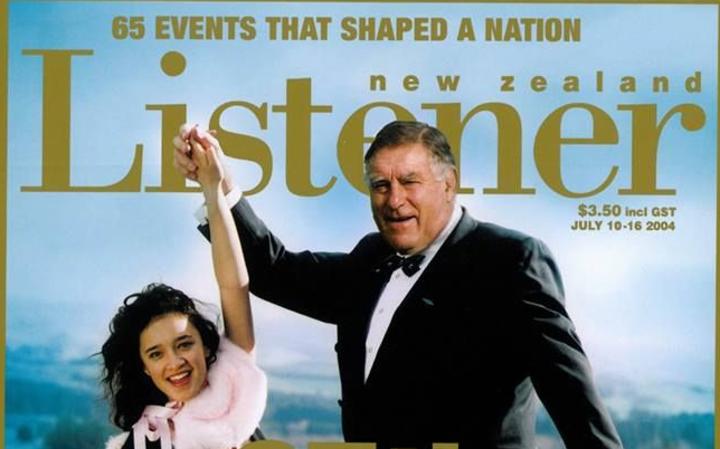 “The gold standard for any magazine, in the era of unlimited free online content, is whether readers value the journalism enough to seek it out and pay for it.”

So says the blurb for the New Zealand Listener on the website of its publisher, Bauer Media, which went on to explain it was one of few titles to buck the mega-trend of free content and ad revenue going online.

“In fact, this heritage magazine is a modern success story: circulation is stable, readership is strong and our subscriber base continues to be one of the nation’s highest,” says Bauer's site.

It goes on to boast of its “per-capita circulation higher than Time, the New Yorker and Spectator."

Audited figures put its circulation at just under 45,000 copies in 2019 with no significant decline since 2017.  It had 30,000-odd subscribers still loyal to the magazine.

That’s quite a feat compared to double-digit declines year-on-year for many big newspapers over the same period.

Woman’s Day shifted 60,000 copies a week in 2019, and the New Zealand Woman’s Weekly - which, like The Listener, has been in print for more than 80 years - was also holding steady for Bauer.

Although they can’t currently be distributed under Level 4 lockdown, readers would have welcomed these magazines back later.

But on Thursday staff were told during an online conference call the New Zealand company would close - effective immediately.

Just the previous evening, Finance Minister Grant Robertson said media companies might get “medium-term” targeted assistance later on, but the government had since confirmed the company never asked for assistance before pulling the plug.

In her press briefing today, Prime Minister Jacinda Ardern said the government "actively sought to assist Bauer through this time ... but they refused."

"It appears to have been a decision that happened at the same time as Covid-19, not because of it," she said.

The suspicion that cuts - if not outright closure  - were planned before the current Covid-19 crisis were quickly aired by journalists too.

"Bauer Media’s influence has been growing rapidly with our digital audiences at a record high and our much-loved media brands enjoying enviable engagement metrics," she said.

“We have a clear strategic road-map."

No indication then it was a road no nowhere, even before Covid-19.

Why did Bauer extinguish some of the country’s most popular publications and the jobs of some of its best journalists so suddenly? 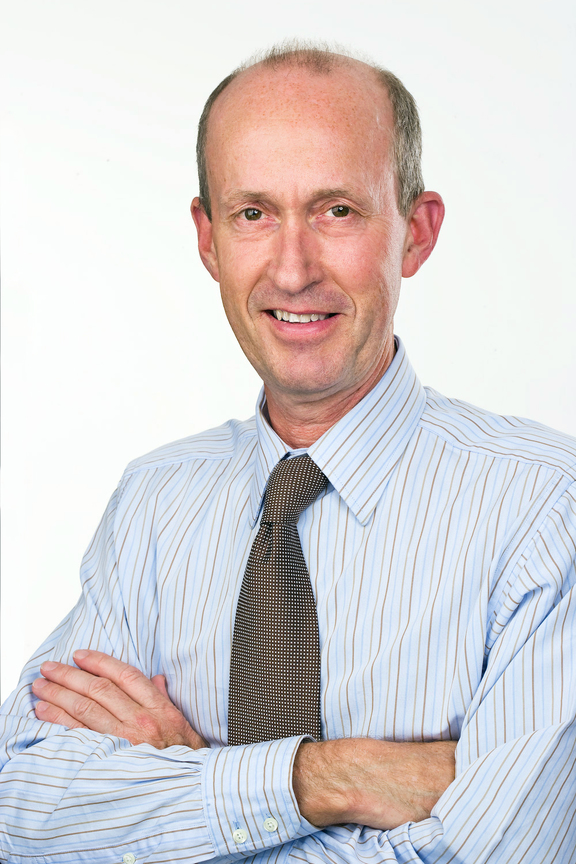 Bauer Media is a global conglomerate based in Germany which owns over 600 magazines, 400 digital media outlets, and over 100 radio and television stations.

85 percent of its shares are owned by one family member: Yvonne Bauer.

Under his watch, the company acquired North and South, Metro and many others, building up a dominant position.

“No doubt they have been working on this for some time,” he told Mediawatch.

As Australia-NZ chief for Bauer, he made some swift and controversial closures himself, including the axing of Cosmopolitan.

“The reality is that they young audience had disappeared to digital. You can pump money into it but it’s never coming back,” he said.

"I don't believe you can do this in any other way but I know there has been an extraordinary amount of work done to try and find alternatives."

If Bauer Media - with the scale of its dominant position - says "the business is no longer viable" will other owners come forward for the best publications?

“Bauer is involved in much more media than just magazines now. They’ve been looking at publishing business around the world five years ago and exited from some countries because the model is in decline,” Dykzeul said.

“The Germans are very pragmatic in the way they decide things and they don’t have the emotional links to the products. Historically media families like the Murdochs and the Packers have had strong emotional links to media. That’s not how (Bauer) works."

“They do not lack bravery in their decision-making."

Other media companies have made swift decisions too, such as NZME's sudden stumping of Radio Sport.

"This is the challenge all media companies face," Dykzeul said. "The announcements are quick because they have to be."

If Bauer Media - with the scale of its dominant position - says "the business is no longer viable" will other owners come forward for its best publications?

“That doesn’t mean the publications aren’t good or can’t survive. There is still a good business there. The circulations of some of them are pretty damn good."

“Bauer doesn’t have magazines like The Listener and Metro anywhere in the world. They don't make the profits to satisfy a large corporation but they still have a place. But with fewer overheads, these magazines could survive,’ he said. 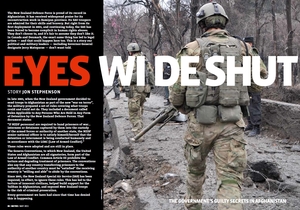 “The model for publishing going forward will be with smaller organisations,” Paul Dykzeul told Mediawatch.

“I am very confident The Listener won't disappear. It will re-emerge under different owners as the same quality magazine making a significant contribution,” he said.

Paul Dykzeul said it would not only be the readers of the Bauer magazines that would miss them in the meantime.

“We’re not going to get the quality journalism we need in these difficult times."